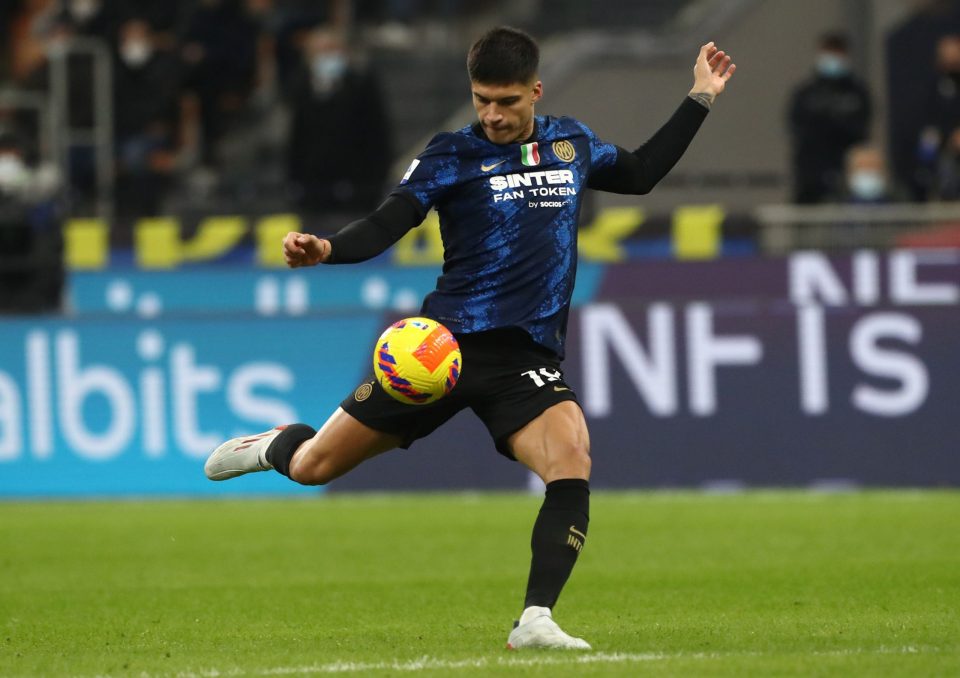 Napoli are considering a move for Inter forward Joaquin Correa this summer.

This according to today’s print edition of Turin-based newspaper Tuttosport, who report that the 27-year-old has emerged as a potential transfer target for the Partenopei as they look to strengthen their squad for the upcoming season.

Correa joined Inter just last summer from Lazio, but the Argentine’s future at the Nerazzurri is already far from clear, particularly in view of the possible need to offload a forward in addition to Alexis Sanchez in order to sign Paulo Dybala.

The interest in Correa remains to be seen, but Napoli could be among the candidates for his signature, with the Campanians weighing up a move to keep him within Serie A.

It remains what kind of offer the Partenopei would make Inter for Correa should they decide to step up their interest, with the Argentine weighing on the Nerazzurri’s budget for €24.5 million. 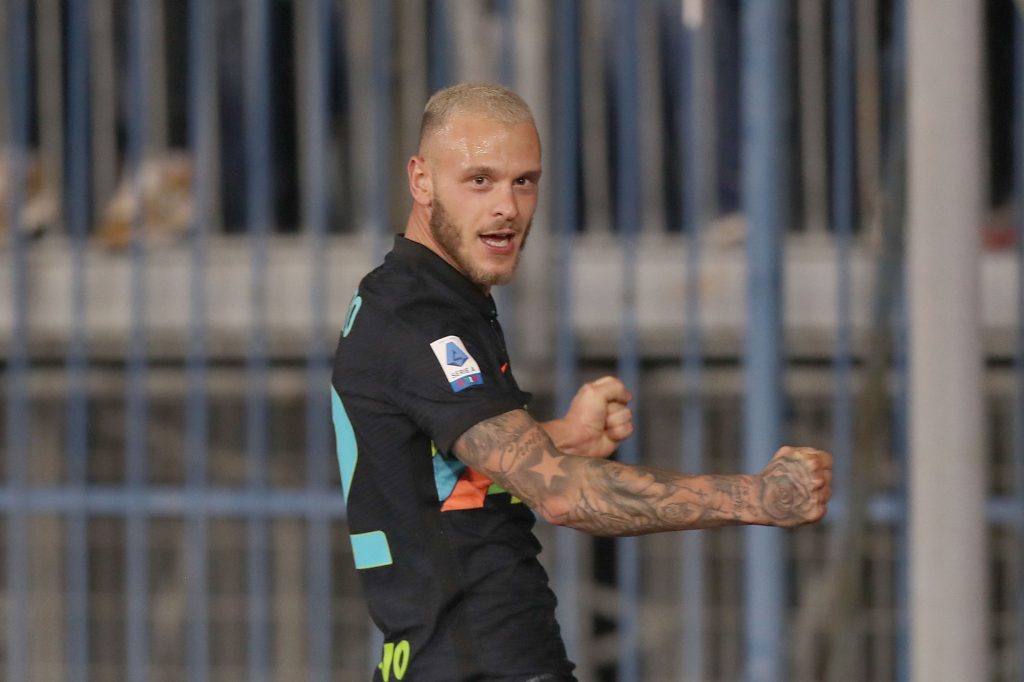 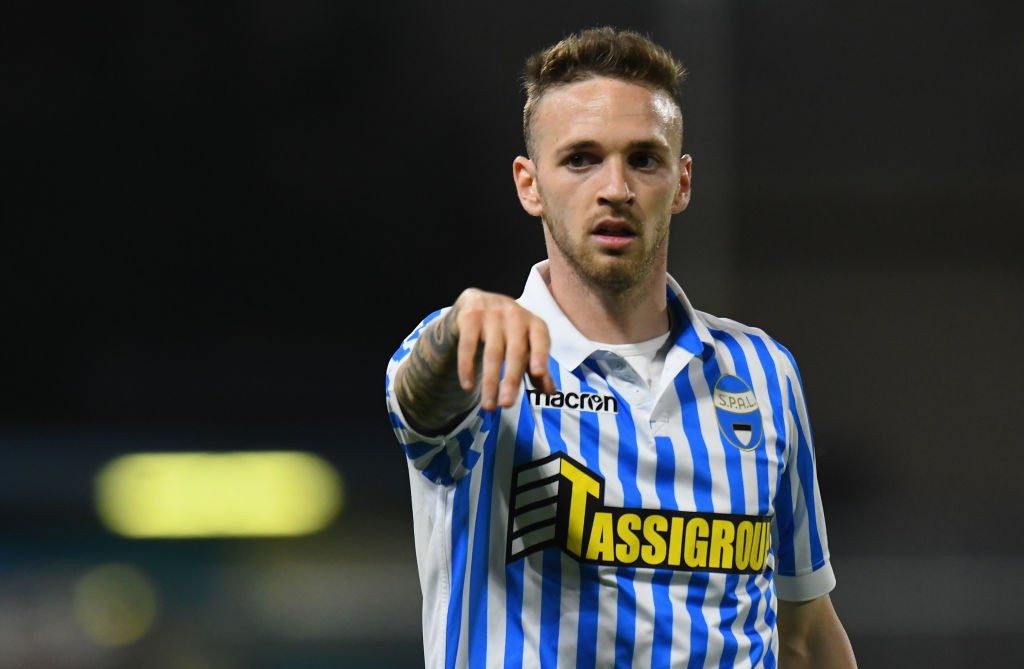 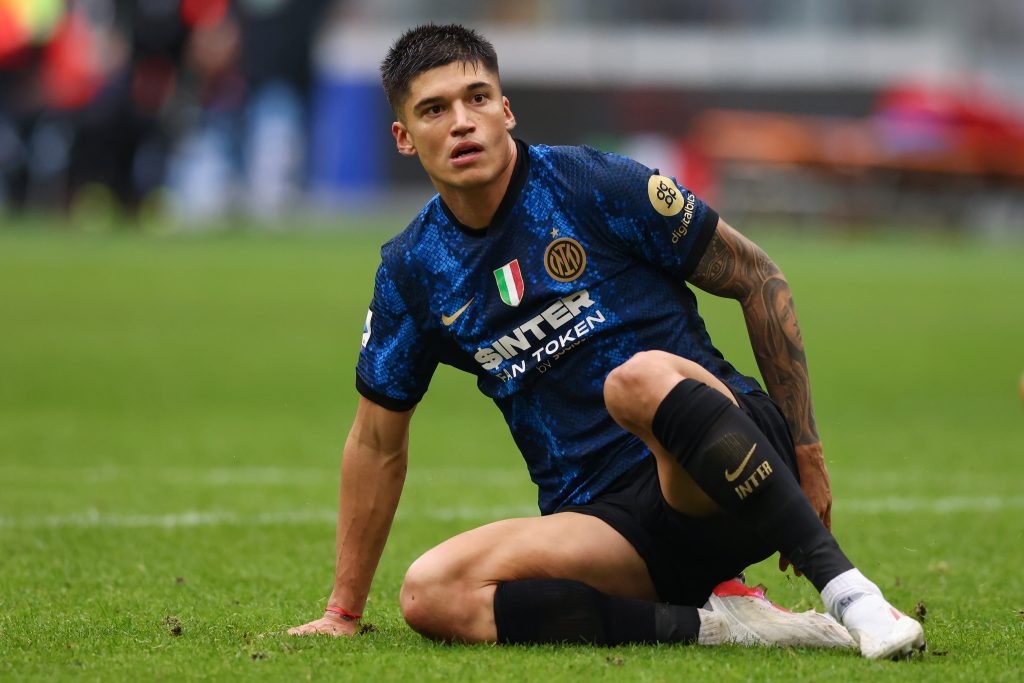