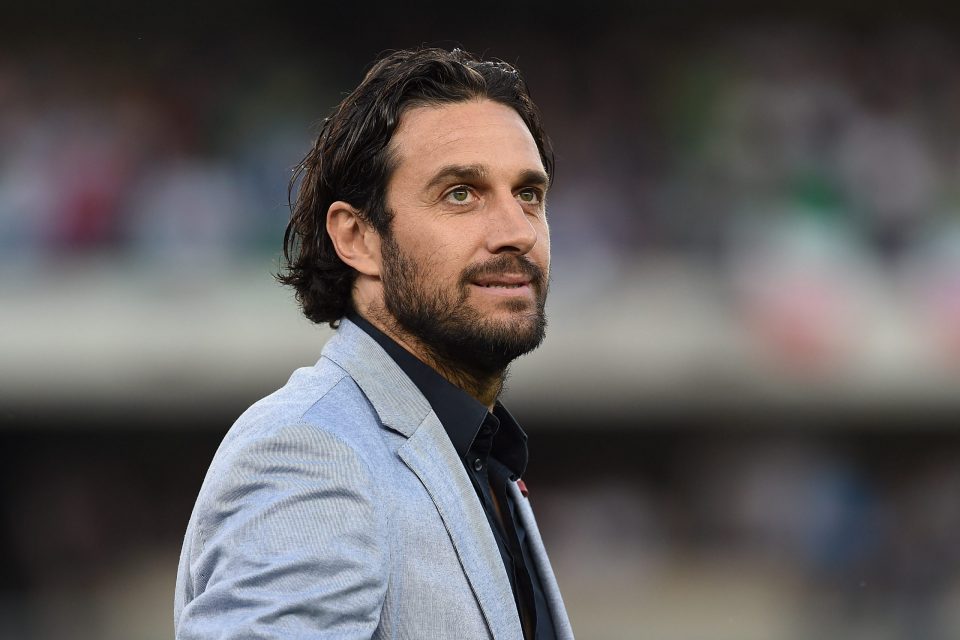 Legendary former Bayern Munich, Fiorentina, and Hellas Verona striker Luca Toni believes that Romelu Lukaku is coming back to the club where he played his very best football.

Speaking to Italian broadcaster Sky Sport Italia, Toni gave the view that the Belgian fit in well under Antonio Conte at the Nerazzurri, and suggested that having a player of Lukaku’s quality raises the stature of Serie A as a whole.

Lukaku left Inter as one of the most in-form strikers in all of European football, a fact reflected in the significant fee that Chelsea had to pay to sign him last summer.

However, the 29-year-old’s form in his lone season in the English capital has not quite lived up to the expectations that were set based on his time with the Nerazzurri.

Toni feels that the Belgian is back to where he is at his best, and that this will be a boon to the league as a whole.

“Lukaku returns to where he was at his best with Conte,” the former striker. “At Chelsea he didn’t do as well, and therefore he chose to go back and wear the Inter shirt again.”