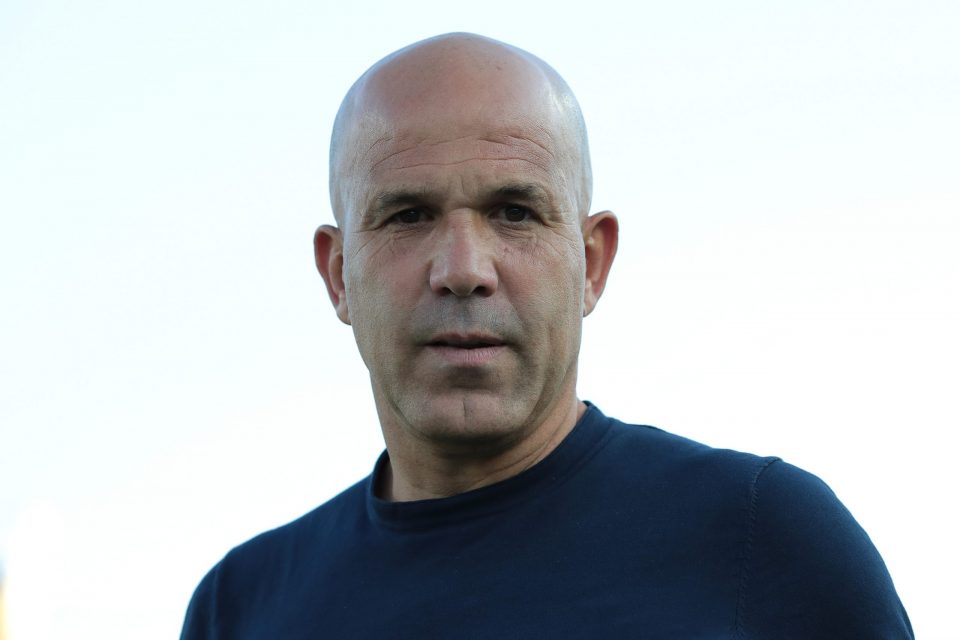 Former Inter and Roma midfielder Luigi Di Biagio believes that Inter are poised to be the strongest team in Serie A next season with the signings of Romelu Lukaku and potentially Paulo Dybala.

Speaking to Italian broadcaster Sky Sport Italia, Di Biagio suggested that even with one or two big sales from the squad this summer, the Nerazzurri will still be able to get back to the top of the league.

After several seasons of gradual improvement, Inter won the Scudetto fir the first time in eleven seasons during the 2020-21 campaign, wrestling the title away from Juventus.

Then, last season, the Nerazzurri narrowly missed out on the title to city rivals AC Milan, and a response will be expected.

Di Biagio looks at the attacking signings both already made and anticipated to be on the way, and sees an opportunity for Inter to once again be at the summit of Italian football.

“The Lukaku signing shifts the balance,” he argued. “Inter won two cup trophies this season, but then Milan had more patience and managed to win the Scudetto.”

“With Lukaku and the possible arrival of Paulo Dybala, next season the results could be again on Inter’s side,” he continued. “They have a very strong spine, apart from the one or two players who could leave.”