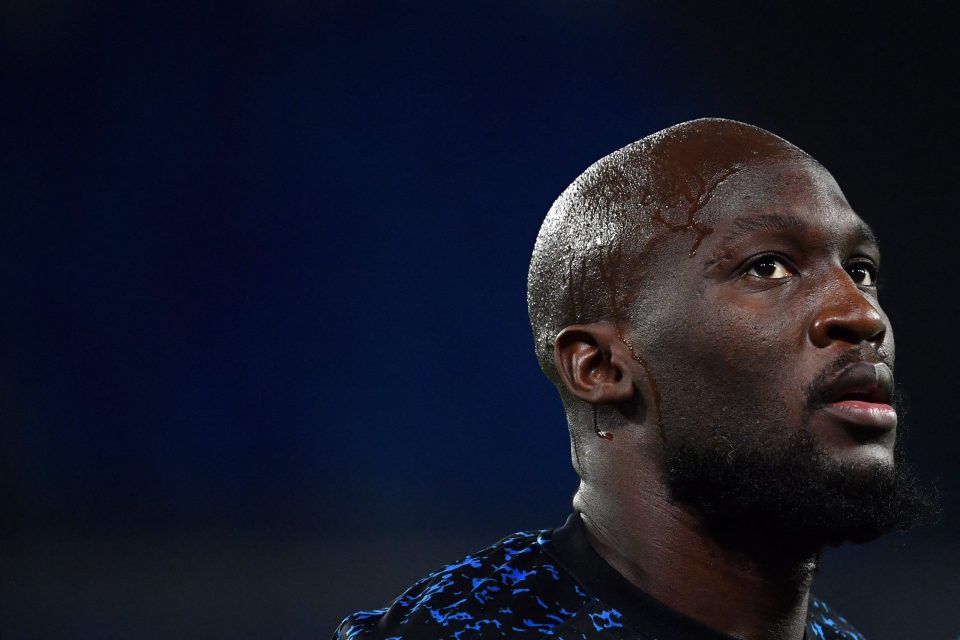 Inter striker Romelu Lukaku is wasting no time in his physical preparations so that he can be available immediately when the Nerazzurri return to preseason training this week.

This according to today’s print edition of Milan-based newspaper Gazzetta dello Sport, who report that the 29-year-old and his new teammate Andre Onana are training in Sardinia ahead of the start of training.

Lukaku has been on holiday since he left the Belgian national team last month, although his vacation time has been interrupted by his return to Inter from Chelsea, and he has been keeping his physical level up during the period.

The Belgian national team physiotherapist Johan Gerets has been playing a big role in the striker’s physical preparations, and now he is aiming to step things up in anticipation of his return to training.

The Belgian wants to get right to it to get the most out of the preaseason period, as does Onana whose move from Ajax was recently completed, and the 26-year-old is working with Lukaku.

The two newly-signed players are already friends after having been introduced by mutual acquaintance Hakim Ziyech, and now they are working hard together to get back to fitness so that they can enjoy a full preseason with the rest of the team.