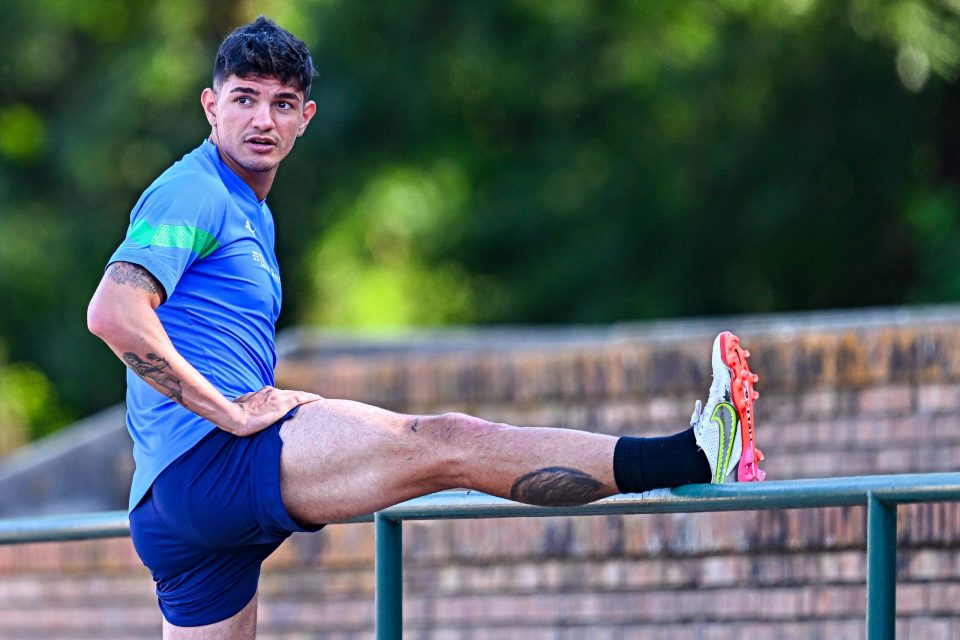 Cagliari wingback Raoul Bellanova will undergo his medicals ahead of a move to Inter tomorrow.

This according to today’s print edition of Milan-based newspaper Corriere della Sera, who report that tomorrow will be the day for the Nerazzurri to get the final details wrapped up on the 22-year-old’s transfer.

Inter have been closing in on Bellanova for some time, having quickly identified the young wingback as their preferred option to strengthen in the wide areas following the departure of Ivan Perisic on a free transfer to join Tottenham Hotspur.

Everything is in place with Cagliari, with the Nerazzurri having held the decisive talks with the Rossoblu a couple of weeks ago, as is the agreement with the player on his Inter contract.

All that has remained has been for the medicals and contract signings to be done, and Bellanova will follow the likes of Romelu Lukaku, Andre Onana, Henrikh Mkhitaryan, and Kristjan Asllani in this respect.