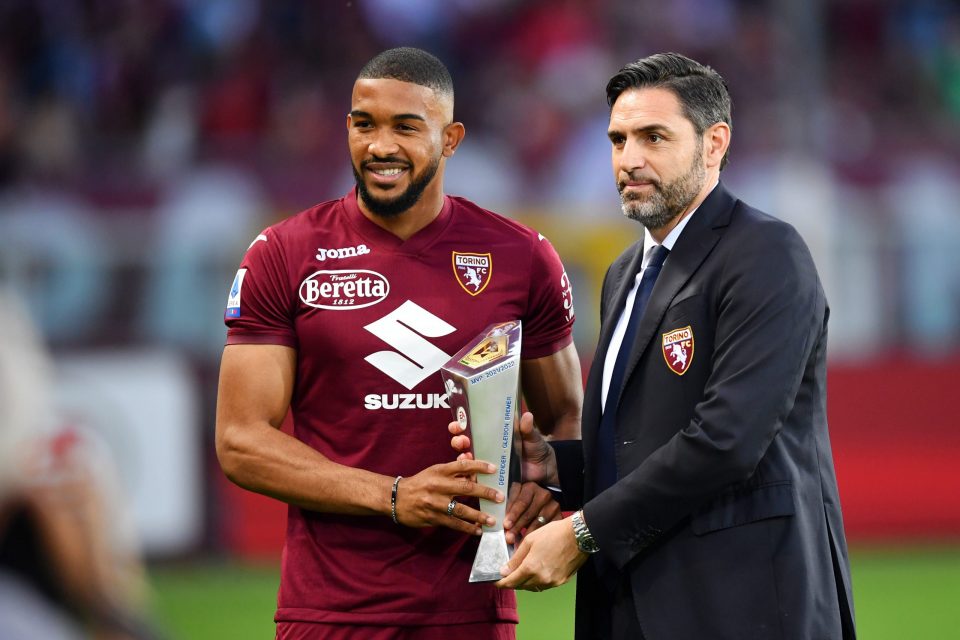 Inter have told Torino defender Bremer that they expect him to be the next player to be brought in this summer.

This according to today’s print edition of Rome-based newspaper Corriere dello Sport, who report that the Nerazzurri have made clear to the Brazilian that while conditions are not yet quite right to wrap up a deal, they are working to get it done.

Inter have long had a personal agreement with Bremer and are finally gearing up to accelerate the talks with his club, and will offer the Granata a deal worth around €28-30 million, whilst they are also aiming for a paid loan deal with a purchase obligation.

Torino have been valuing the 25-year-old at around €40 million, whilst the Nerazzurri must ensure that a sale of Milan Skriniar for at least €65 million is completed before they can decisively move.

However, the aim is to step up in their pursuit and bring the defender in soon, having already completed a flurry of major signings in recent days and showing now sign of stopping.