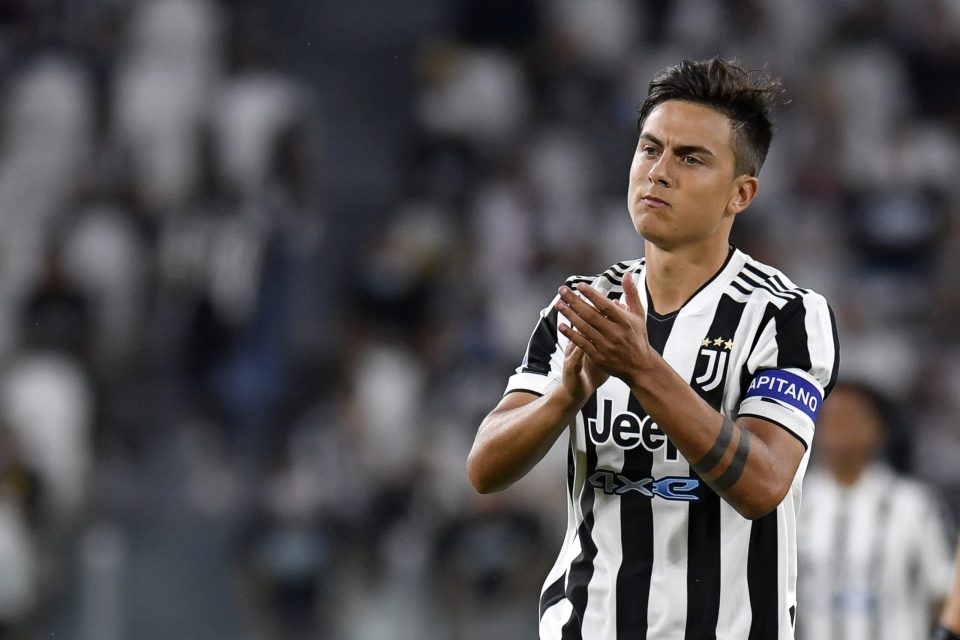 Inter will only sign Paulo Dybala this summer in the event that Alexis Sanchez and also one of Edin Dzeko or Joaquin Correa leave the club.

This according to Italian news outlet FCInterNews, who report that the Nerazzurri will not want to have more than four senior forwards in the squad and that the Argentine would not be signed if only Sanchez leaves.

Sanchez’s departure would be an absolutely necessary precondition for Dybala’s arrival, but even this would not likely be enough, as there are still Dzeko, Correa, and Lautaro Martinez in the squad alongside the newly-arrived Romelu Lukaku.

The aim is not to have too many players vying for the two starting spots in attack, and the signing of Dybala on high wages would be difficult for the club if his arrival is not seen as necessary.

Accordingly, the plan is to only move for Dybala if one of Correa or Dzeko follows Sanchez out the door. 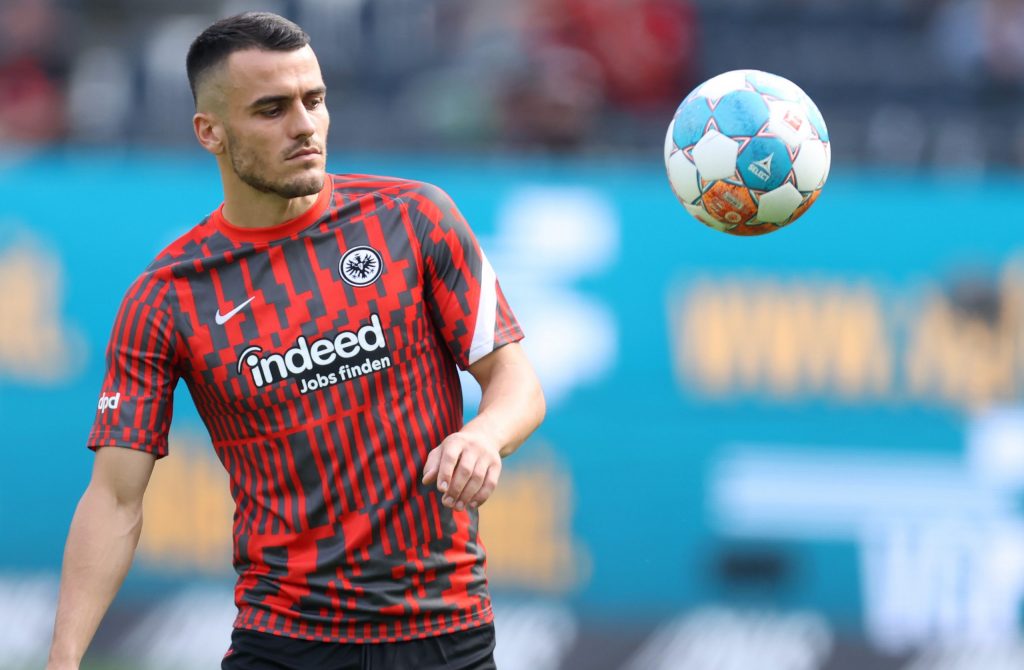 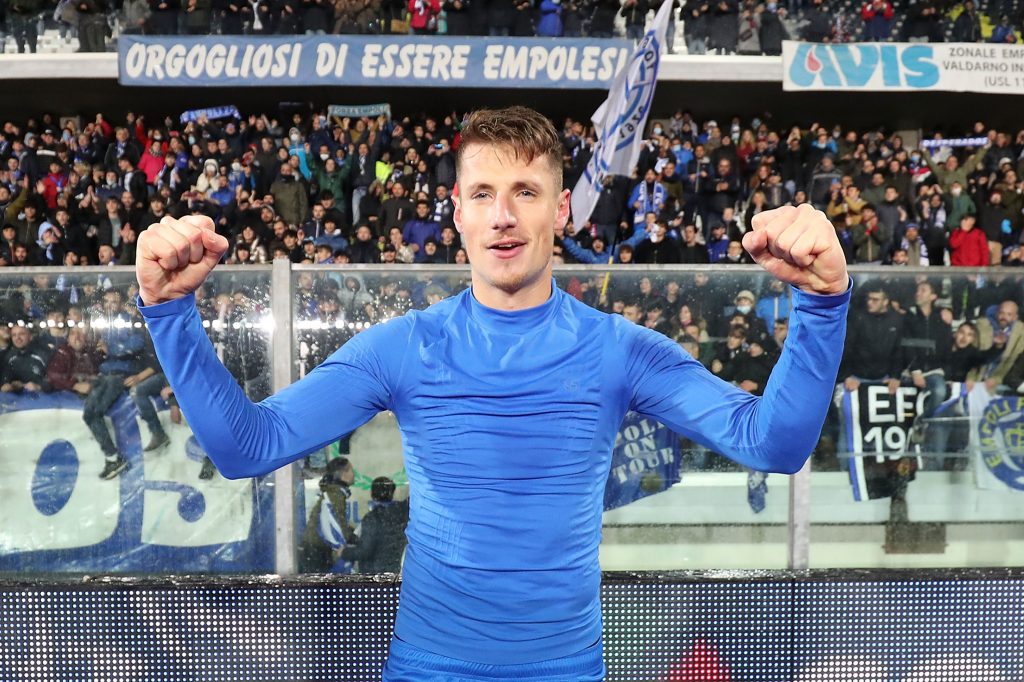