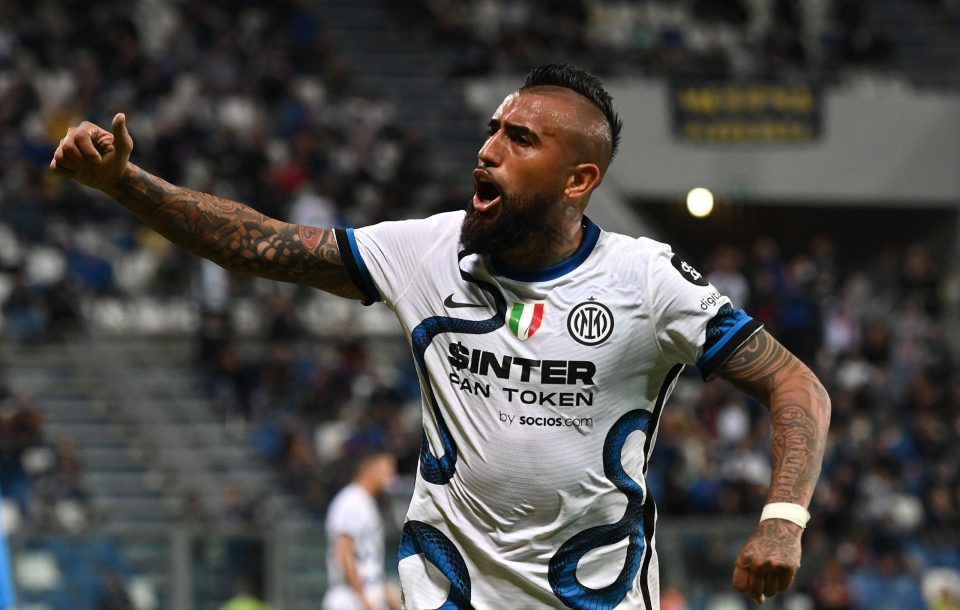 Inter are set to save €4 million when Arturo Vidal makes his move to Flamengo with severance pay, according to a report in the Italian media today.

As has been reported by La Repubblica today, the Chilean midfielder is very close to becoming a Flamengo player and being off the books at Inter.

That means that Inter will not have to pay him the €8 million that he was set to earn if he stayed at the club for the final year of his contract.

That is not all profit as they will have to play the former Barcelona man €4 million in severance pay. Nonetheless, Inter will have an extra €4 million in the wage budget that can help with incoming signings.

Flamengo are ready to give Arturo Vidal a lucrative contract by South American standards. He will earn €3.6 million per season on the 18-month deal, a figure that Boca Juniors could not get to.

Fiorentina defender Nikola Milenkovic was not used in his team’s friendly clash against Turkish giants Galatasaray yesterday evening.This according to today’s print edition of Milan-based… 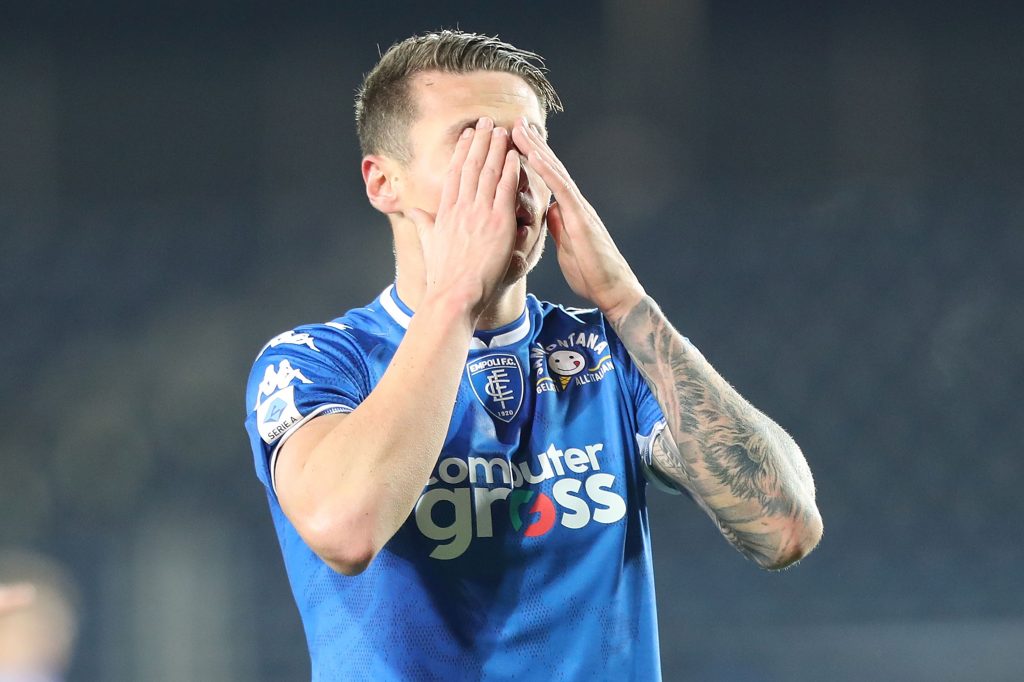