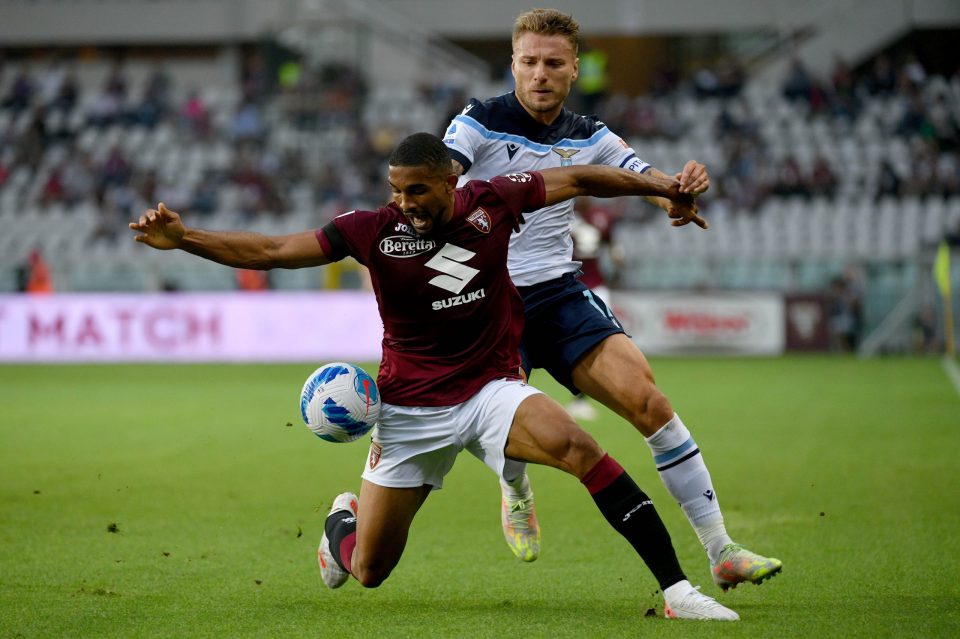 Inter are ready to offer Torino €30 million plus young midfielder Cesare Casadei for defender Bremer, provided that a buyback option be inserted in the deal for Casadei.

This according to today’s print edition of Rome-based newspaper Corriere dello Sport, who report that the Nerazzurri would value Casadei at around €7-8 million as part of the deal.

Inter are finally ready to ramp up their pursuit of Bremer by trying to work out a deal with Torino after having been pushing to sign him for some time, and a player-plus-cash offer could be the way that they get the deal done.

The Nerazzurri are reluctant to go above €30 million in their cash offer for the 25-year-old, whilst the Granata’s valuation is still quite a bit higher than this, but the offer could reach the asking price with the inclusion of Casadei.

However, Inter would not want to lose control of Casadei’s future, and would ask for a buyback option in 2024 as part of the deal.