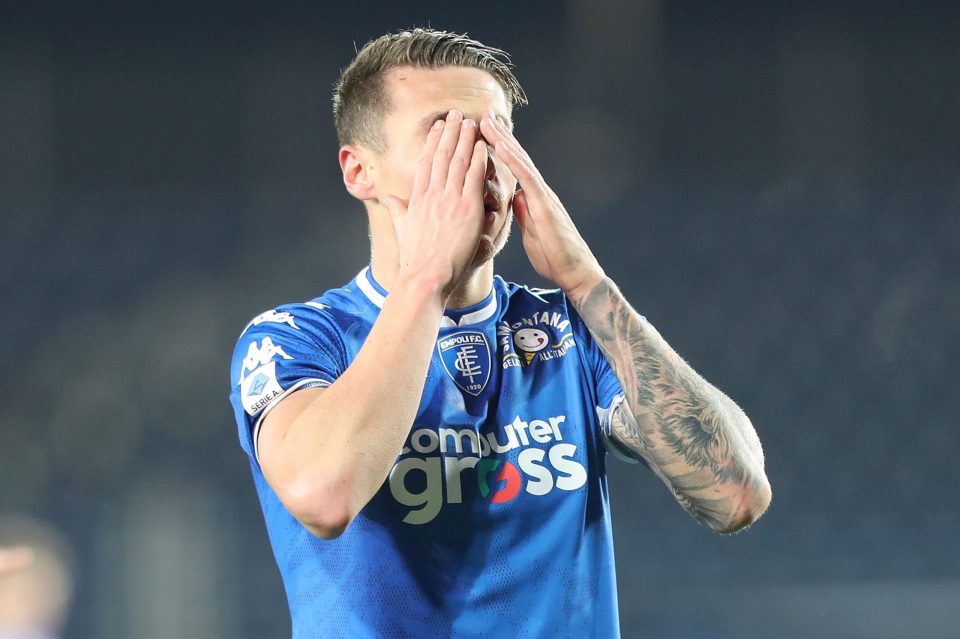 Monza have decided that they are going to pursue a move for Andrea Petagna rather than Inter striker Andrea Pinamonti, according to a report in the Italian broadcast media tonight.

As has been reported by Sky Sport in Italy, via FCInternews, Inter’s summer transfer window has been dealt a blow as they seemed to have agreed the sale of Andrea Pinamonti only for Monza to pull out of the deal.

Inter had agreed to send the striker on loan to the Brianza for one season and then there would be an obligation for them to buy him for €20 million at the end of the year.

There would also be a €30 million buy-back clause so that Inter do not lose total control of the player. Now it seems like Monza are going to be putting their money elsewhere.

That means that Atalanta are back in the frame but they must agree a fee for him. 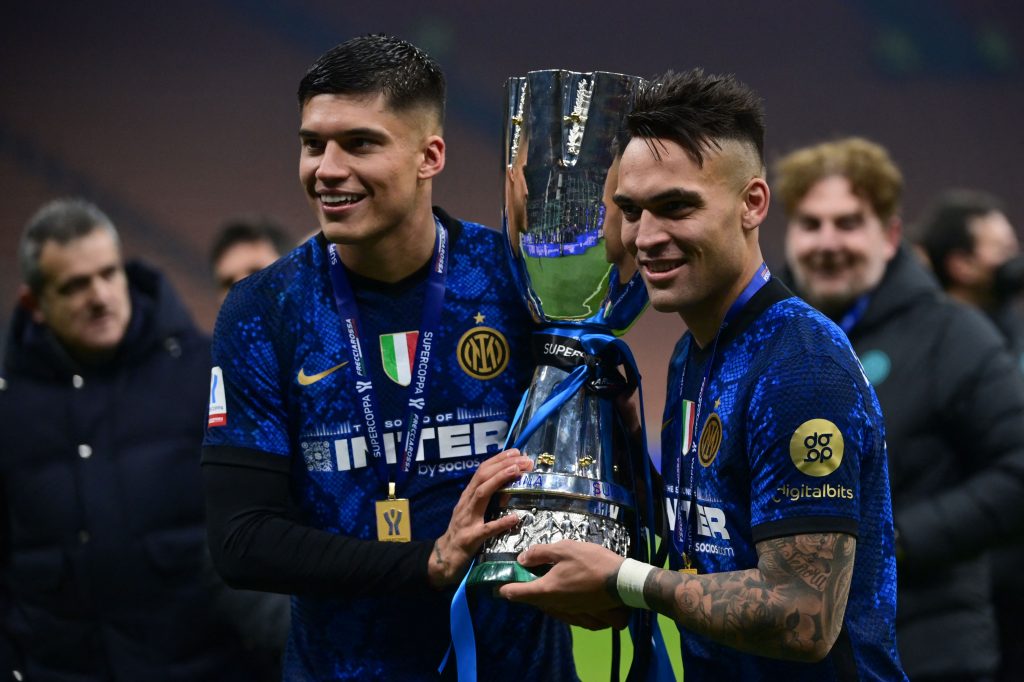