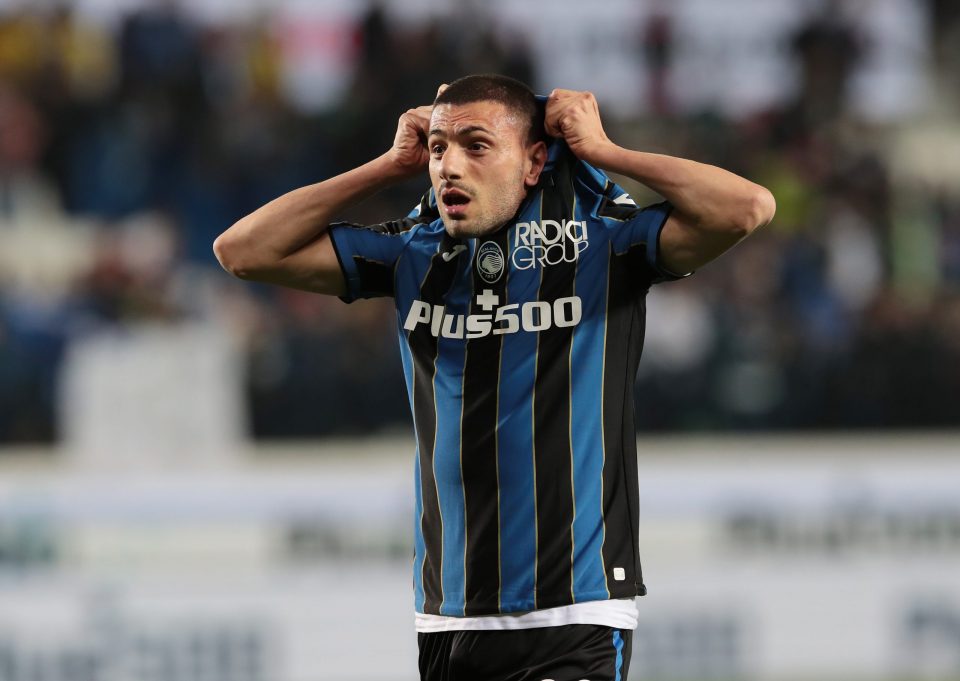 Inter are thinking about a swap deal involving striker Andrea Pinamonti and Atalanta defender Merih Demiral as coach Simone Inzaghi asks for another player to complete the defensive options for next season.

This according to Italian news outlet Repubblica.it, who report that the Nerazzurri are considering Demiral as one of their main options to add a defender now that they have missed out on Torino’s Bremer who is headed to Juventus.

Inzaghi is frustrated that the anticipated signing of Bremer never arrived, and the coach wants the club to move for another player to reinforce the defense, with Andrea Ranocchia having already departed this summer.

Demiral was bought by Atalanta on a permanent basis from Juventus for €20 million after having been on loan with the Lombard team last season, but he may not be at La Dea for long.

Atalanta are very keen on Nerazzurri striker Pinamonti, and are rivalling Monza for the 23-year-old, so it’s possible that a swap deal between Demiral and Pinamonti could be worked out.

The other two names on Inter’s list to add another defender for next season are Fiorentina’s Nikola Milenkovic and Lazio’s Francesco Acerbi.