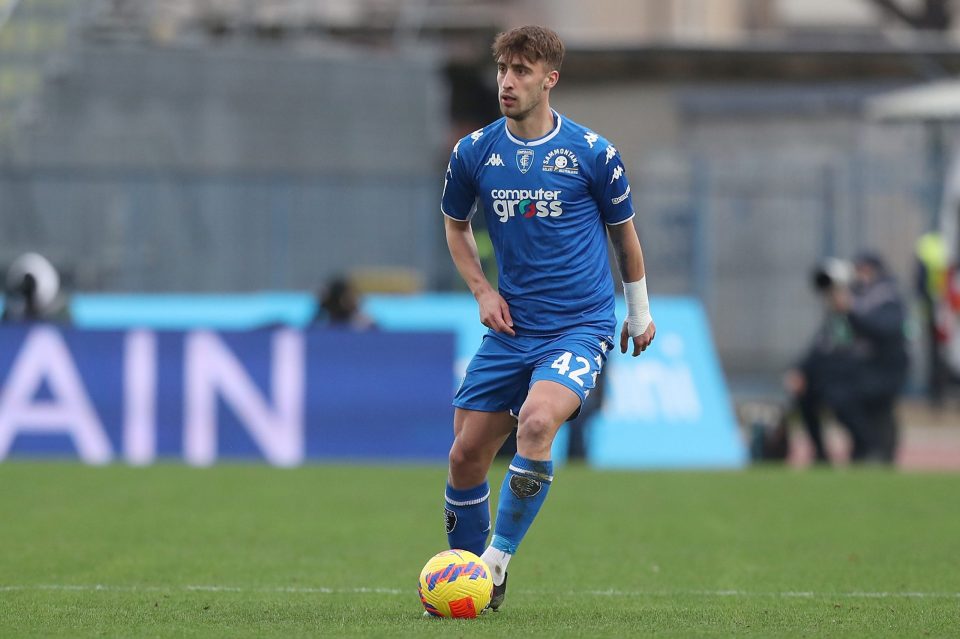 Inter are looking for defensive options to improve the depth that does not involve spending a big transfer fee, according to a report in the Italian broadcast media.

As has been reported by Sport Mediaset, via FCInter1908, Inter are looking at some younger profiles to try and replace the depth that Andrea Ranocchia brought to the defence.

Names such as Nikola Milenkovic and Manuel Akanji have been linked the most but they would both require a double-digit fee.

That is why a player such as Mattia Viti from Empoli would be a good target, especially given the Nerazzurri have a fantastic relationship with Empoli at the moment.

A less young but equally as cheap option could be Arsenal defender Pablo Mari who had a successful loan spell at Udinese last season.

In order to spend no money at all though, Inter are evaluating Primavera defender Alessandro Fontanarosa in first-team training right now.