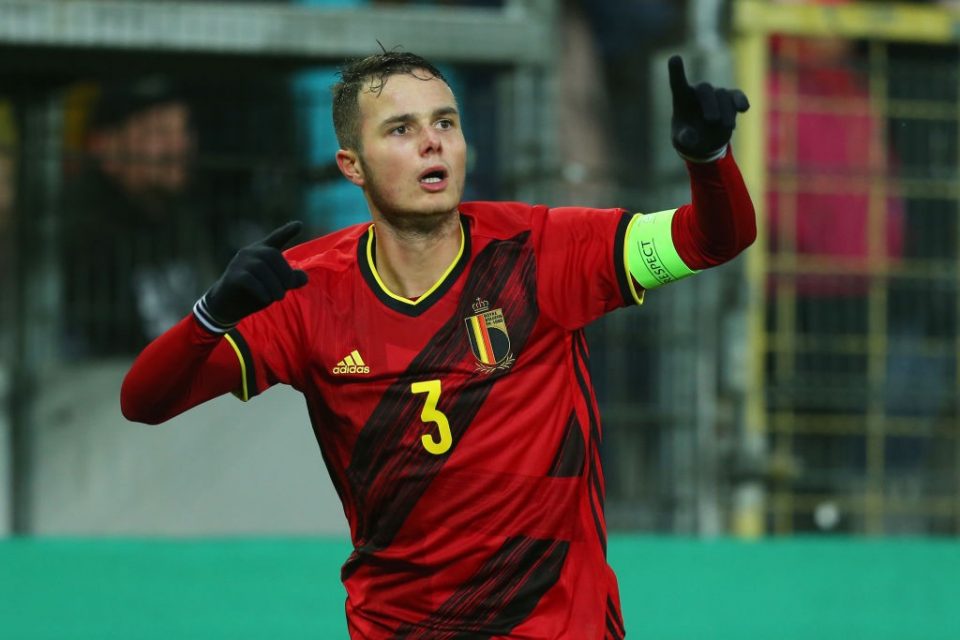 Inter defender Zinho Vanheusden has made the switch to Eredivisie side AZ Alkmaar in a season-long loan.

This is confirmed in a post on the Dutch club’s official Twitter account, where they announce that they have loaned the 22-year-old for the season, with the deal also containing a purchase option.

Vanhsuden joined Inter from Standard Liege on a permanent deal last summer, and was then loaned out to Genoa for last season where he had a mixed campaign.

The Belgian showed what he is capable of for portions of the campaign in Liguria, but also missed a significant amount of time injured as the Grifone were relegated at the end of the season.

Vanheusden makes the switch to AZ where he will look to get his career within the senior game back on track, whilst the Eredivisie outfit also have the option of signing the 22-year-old on a permanent basis at the end of his loan.

AZ’s announcement reads, “Zinho Vanheusden has been loaned from Inter for one season, with a purchase option also agreed.”