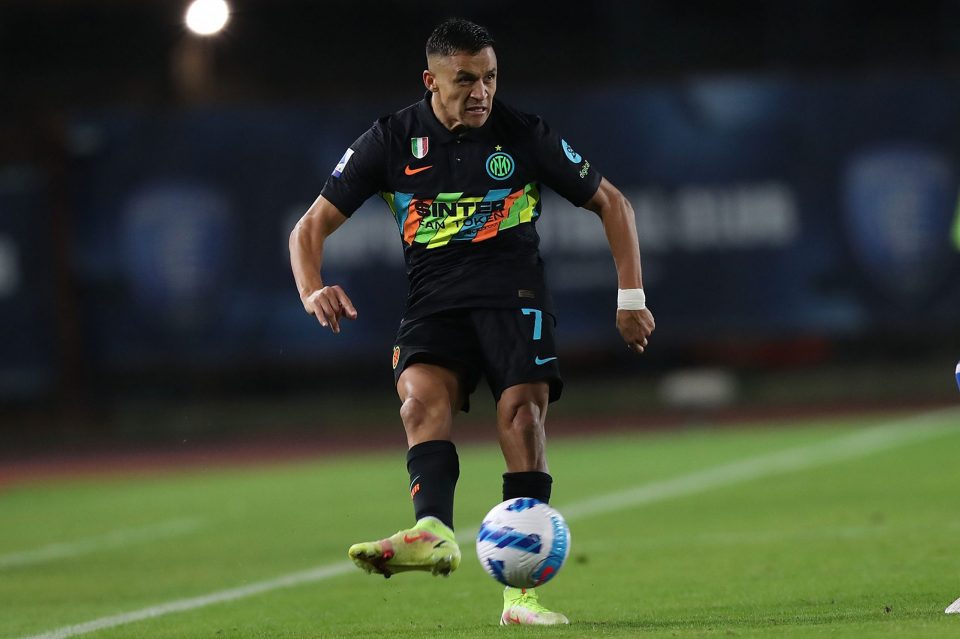 Inter will have to spend around a total of €8 million to get Alexis Sanchez off of their books for next season.

This according to today’s print edition of Rome-based newspaper Corriere dello Sport, who report that the Chilean’s departure will cost the Nerazzurri more than the expected €4-5 million as it will include deferred wage payments from the 2020-21 season.

Inter are pushing to offload Sanchez this summer as the 33-year-old has no place in their plans and is by far one of their highest earner as he is set to earn €7 million net in the final year of his contract, costing €10 million gross.

The club are ready to use severance pay as an incentive for Sanchez to leave, and the amount in discussion is around €4-5 million.

In addition to this, however, some of the player’s wages from the 2020-21 season were deferred in order to lighten the wage bill during what was a very difficult period for the club financially due to the pandemic, around €3 million, and this will have to be tacked on to the severance payment. 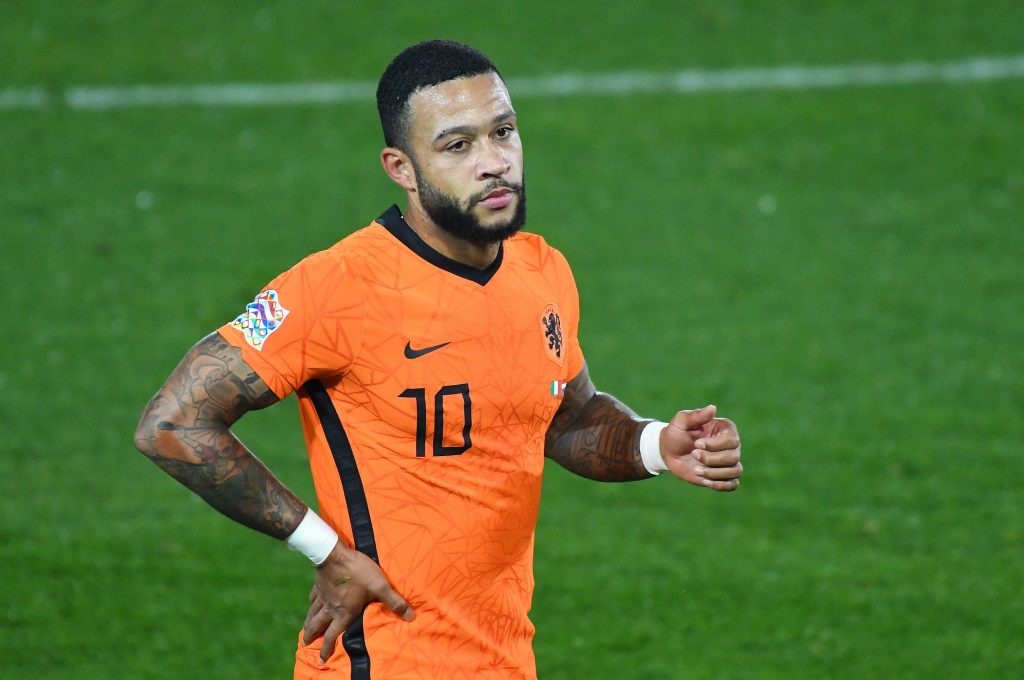