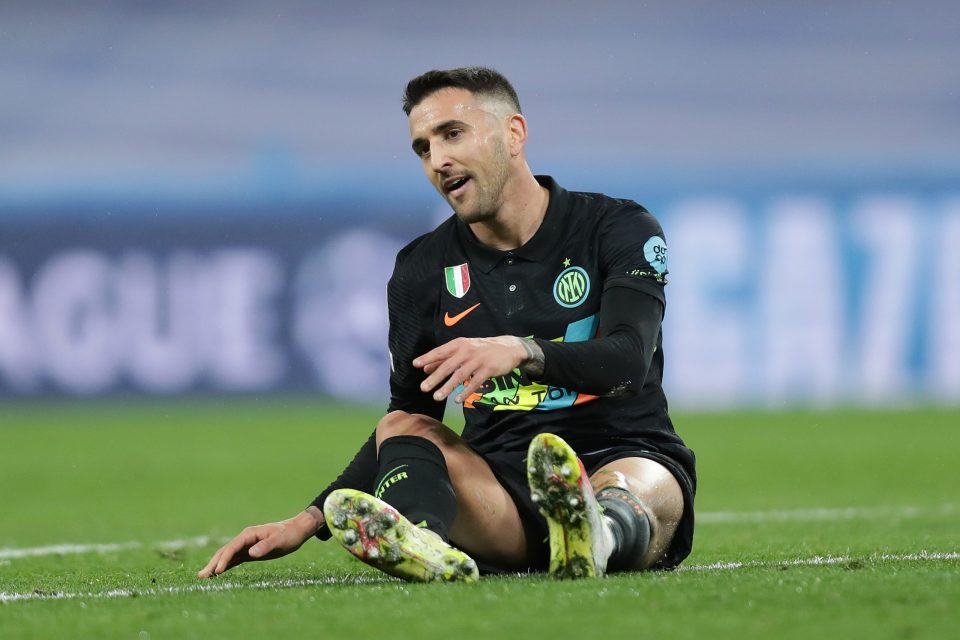 Midfielder Matias Vecino has yet to find an agreement to join Lazio as his next club after leaving Inter last month, but the will is still there to do so.

This according to SportItalia transfer market expert Alfredo Pedulla, who reported in a tweet that despite the recent meeting between the player’s representatives and the Biancocelesti not resulting in a deal, things are still moving in that direction.

A number of clubs have shown an interest in signing Vecino on a free transfer following his departure from the Nerazzurri at the end of his contract, and his former Empoli coach Maurizio Sarri is keen to make him his next midfield reinforcement.

To this end, according to Pedulla, a meeting took place with the capital club, and whilst the Uruguayan has not yet agreed a deal, the will is there from all parties to get a deal over the line.

Pedulla tweeted, “As anticipated last week a meeting took place between Matias Vecino and Lazio which ended a short time ago. There’s still no agreement, but the desire is to agree a deal.”