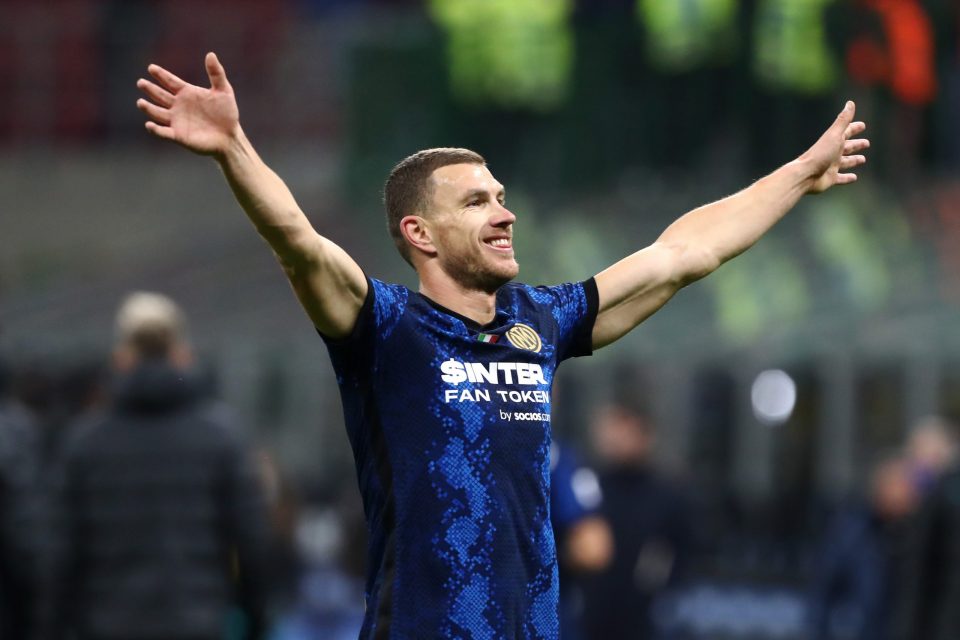 Edin Dzeko wants to stay at Inter for next season despite interest from Borussia Dortmund in signing him to replace Sebastien Haller.

This according to Italian news outlet FCInterNews, who report that the 36-year-old has no intention of going anywhere this summer, whilst fellow forward Joaquin Correa is also committed to staying at the Nerazzurri.

Dzeko was linked among the players who Dortmund are looking at to reinforce in attack after summer signing Sebastien Haller was diagnosed with testicular cancer, with German broadcaster Sky Sports Detuchsland reporting the Schwrazgelben’s interest.

However, for his part the Bosnian is not receptive to Dortmund’s interest as he wants to stay at Inter for at least one more season.

Meanwhile, another attacker signed by Inter last summer in the form of Joaquin Correa has a similar stance to Dzeko, with the 27-year-old aiming to stay and prove himself next season despite some transfer interest in him.

Inter duo Francesco Acerbi and Federico Dimarco were viewed as amongst Italy’s best performers against England on Friday night, according to a report in the… 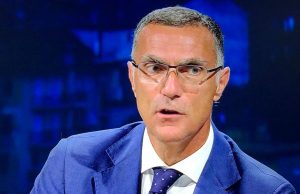