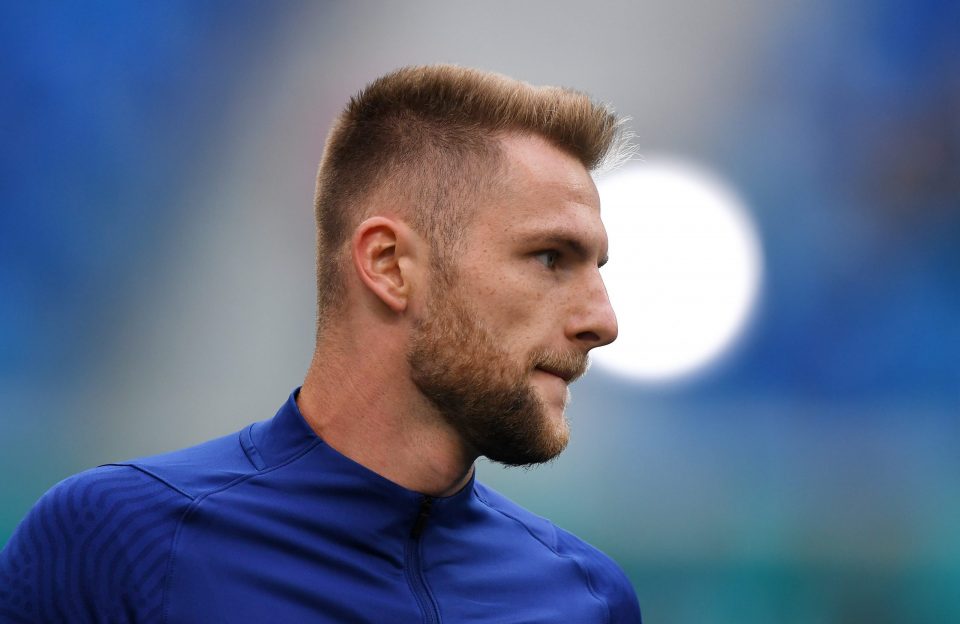 No talks between Inter and Paris Saint-Germain regarding a possible sale of Milan Skriniar are scheduled for today.

This according to today’s print edition of Milan-based newspaper Gazzetta dello Sport, who report that the Nerazzurri are not planning to hold another meeting with the Parisians on the horizon and that the talks for Skriniar are on standby.

It has now been three weeks since PSG submitted their most recent offer to Inter for Skriniar, and while they have hardly lost their interest in the Slovakian entirely they have showed great reluctance to meet Inter’s valuation which is now firm than ever.

The Parisians have signed Nordi Mukiele from RB Leipzig to strengthen in defense, and whilst the fate of Sevilla defender Jules Kounde who appears Barcelona-bound could set off a chain reaction, right now the French champions are not making another push for Skriniar.

Inter’s plan is now very much to keep Skriniar, and there is no resumption of talks with PSG. 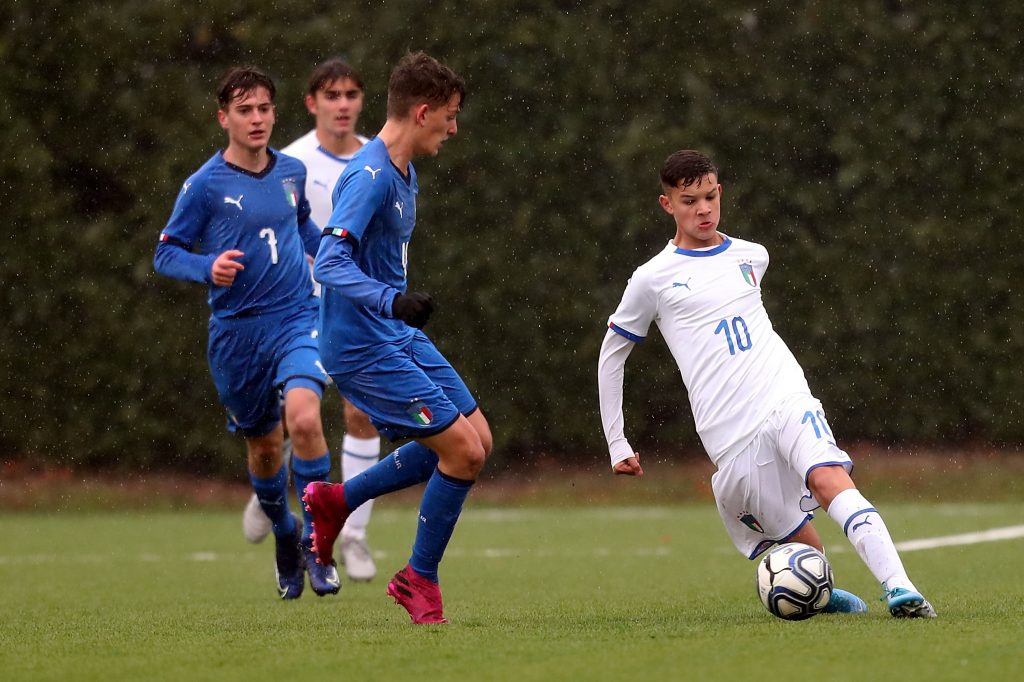