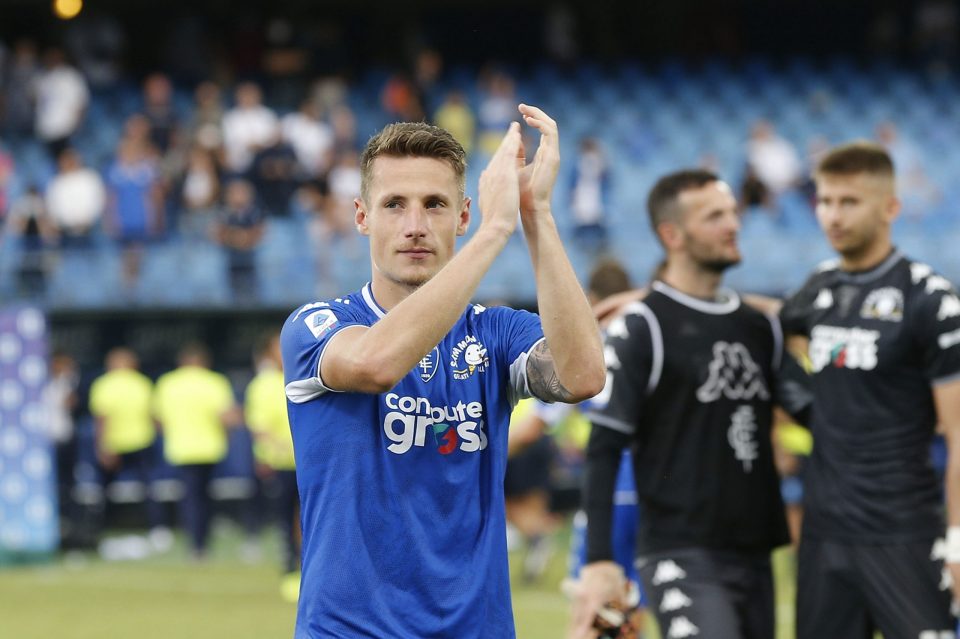 Sassuolo are keen on Inter striker Andrea Pinamonti for next season, but must sell Giacomo Raspadori before they can make a move for him.

This according to Italian broadcaster SportItalia, who report that the Neroverdi are ready to go head-to-head with Atalanta for the 23-year-old, but that the race for his signature could be determined by which of the two clubs can make a major attacking sale first.

Sassuolo have identified Pinamonti as one of their main targets to replace Gianluca Scamacca who has been sold to West Ham United, but they are just one of a number of clubs interested in his signature with Atalanta looking to be the favourites at the moment.

Sassuolo could fund a deal for Pinamonti by selling Raspadori, with Napoli very keen on the 22-year-old.

Meanwhile, Atalanta also would have to make a sale before they can move for Pinamonti, with striker Luis Muriel the likeliest candidate to be on his way. 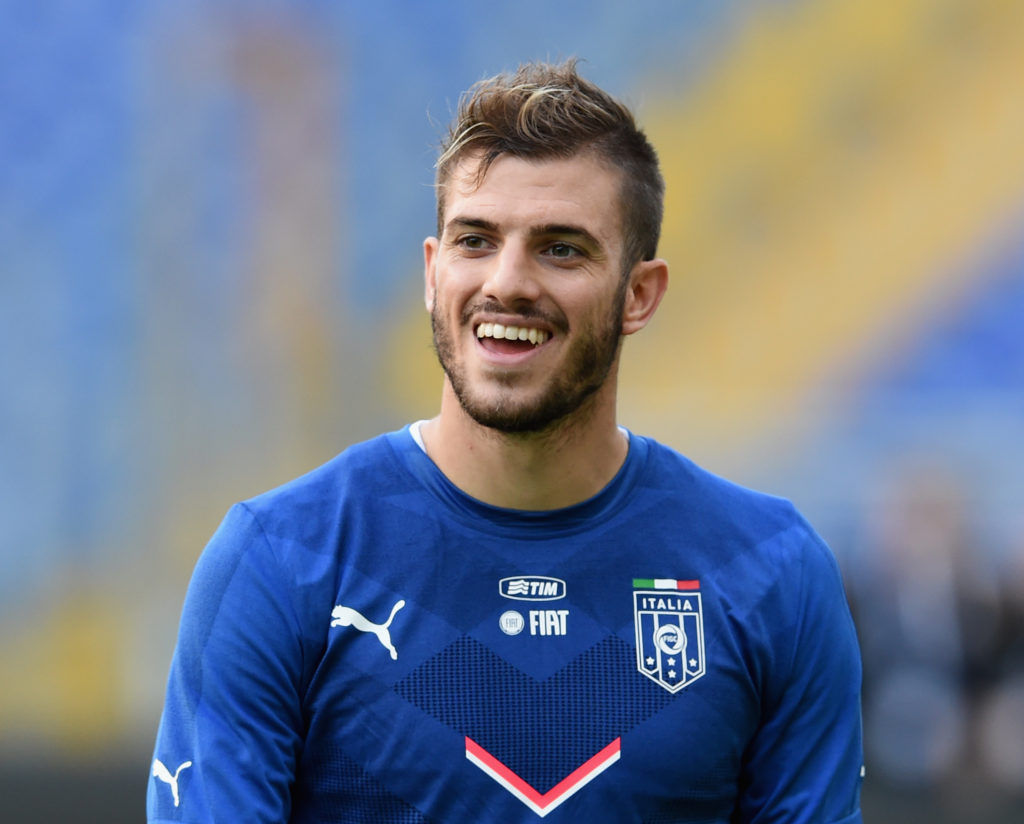