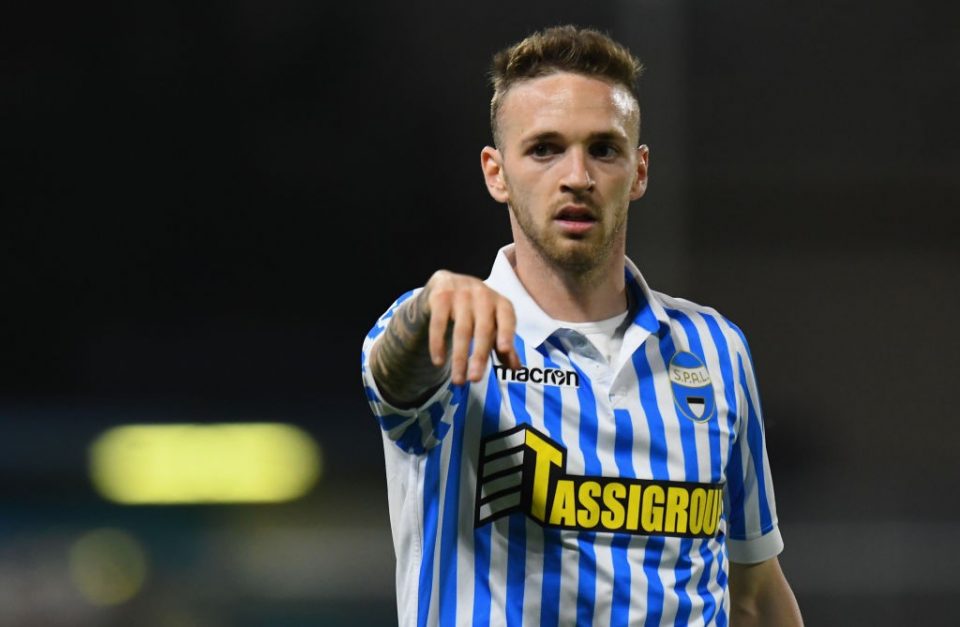 Inter head coach Simone Inzaghi wants the team to move for Lazio wingback Manuel Lazzari as a replacement for Denzel Dumfries if the Dutchman leaves for Chelsea.

This according to today’s print edition of Turin-based newspaper Tuttosport, who report that the coach’s priority would be a reunion with the 28-year-old in the event that Dumfries is sold.

Dumfries has been on Chelsea’s radar for much of the summer, and the Blues look to be ready to try and swoop in for his signature.

In the event that the 26-year-old were to be sold, a replacement with a similar profile would be brought in, and for this role a number of players have been offered including Real Madrid’s Alvaro Odriozola.

However, Inzaghi’s preference would be for the club to move for Lazzari, a player who he worked with fruitfully for two seasons while in charge of Lazio following the player’s arrival from SPAL in the summer of 2019.