Inter have made their demands clear on a sale of young midfielder Cesare Casadei, and would want at least €20 million if a buyback option is not included in the deal.

This according to today’s print edition of Turin-based newspaper Tuttosport, who report that the Nerazzurri would hold out for a significant fee for the 19-year-old before they would consider premanently losing control of his future.

Casadei is among a number of Inter players being pursued by Chelsea, who have made an initial offer worth €8 million, but this has been rejected by Inter.

The Nerazzurri have made their stance on Casadei clear in response to the Blues’ recent attempts to sign him, and the demand of a buyback option is key.

A lower fee could be accepted for the 19-year-old in the event that a buyback option would allow Inter to still have the opportunity to bring him back at a later time, but without such a clause they will want a significant cash fee. 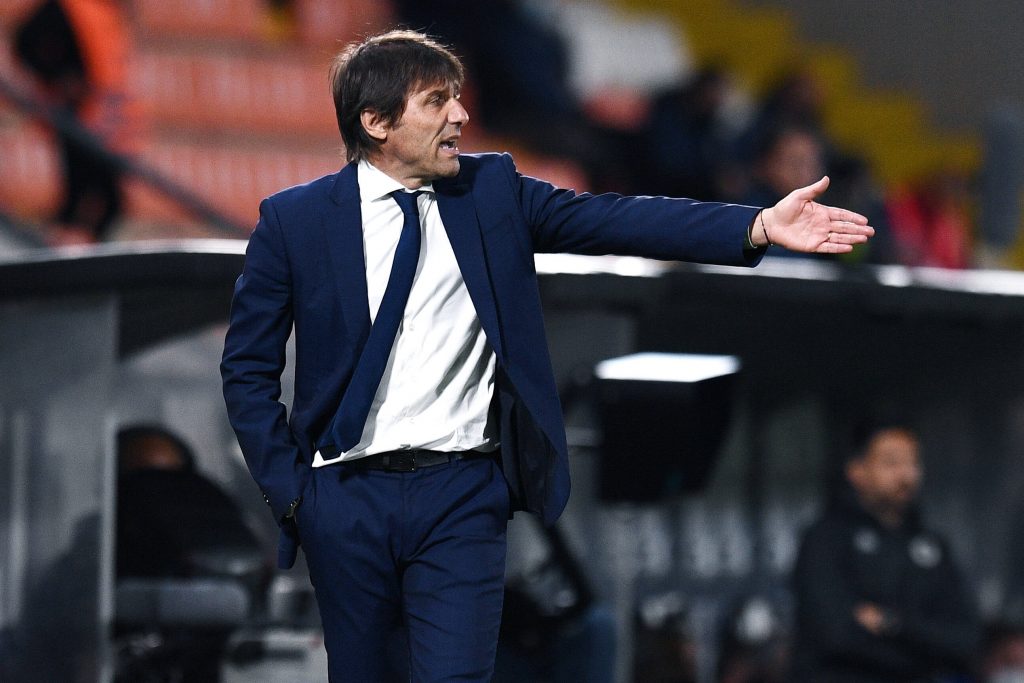 Samir Handanovic The Chief Culprit In Inter’s 2-1 Loss To Roma With Andre Onana Waiting In Wings To Take His Place, Italian Media Suggest

There was no bigger culprit in Inter’s 2-1 Serie A loss to Roma yesterday than captain Samir Handanovic, and Andre Onana is increasingly waiting in… 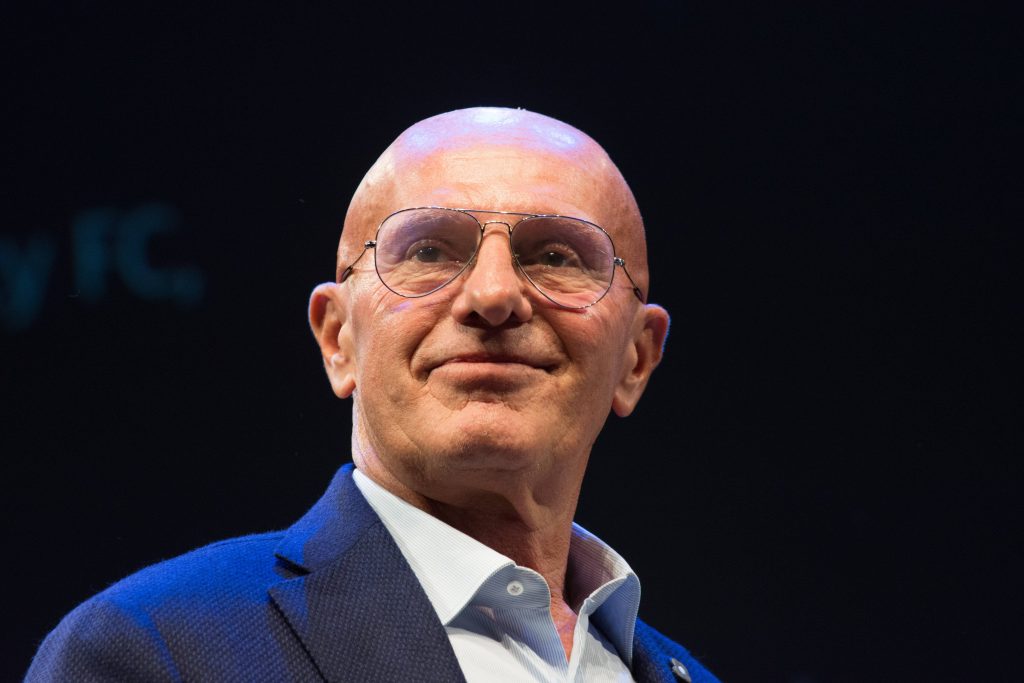 Legendary former AC Milan coach Arrigo Sacchi feels that Inter have not shown any capacity to grow into the season over their past few matches.Speaking…