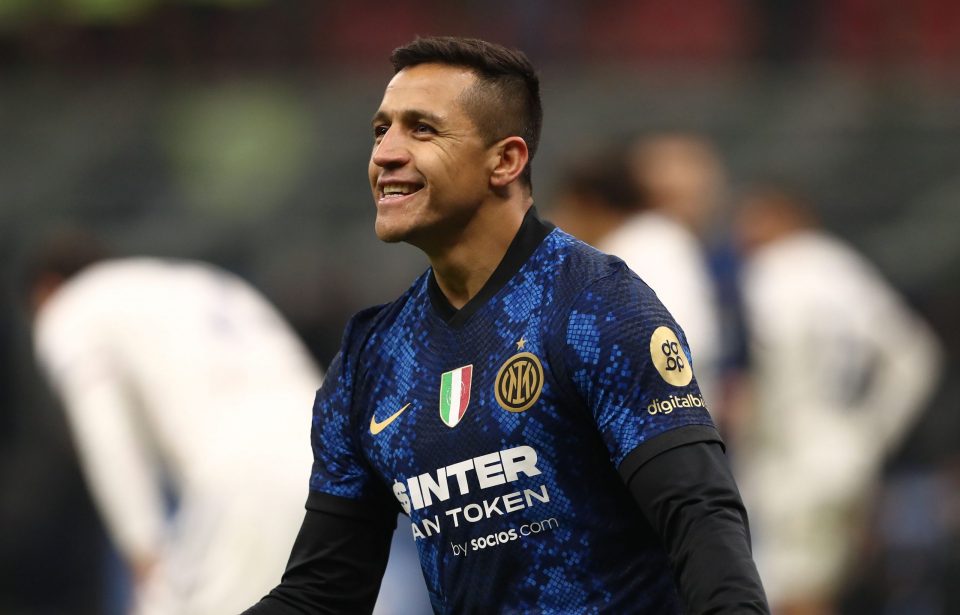 Inter forward Alexis Sanchez still feels like he is an important player and he is likely to leave the club in the next two days, according to a report in the Italian print media today.

As has been reported by La Gazzetta dello Sport today, the Chilean forward has been making the headlines a lot this week as his time at Inter finally seems to be coming to an end.

It is expected that he will come to an agreement with Inter about his severance pay and departure in the next two days.

He feels that he can be an important player for a good team and that he was misunderstood by the Nerazzurri.

He already has an agreement in principle with Marseille for a two-year deal where he will earn around €3 million per season. That move will allow him to continue playing in the Champions League which was very important to him.