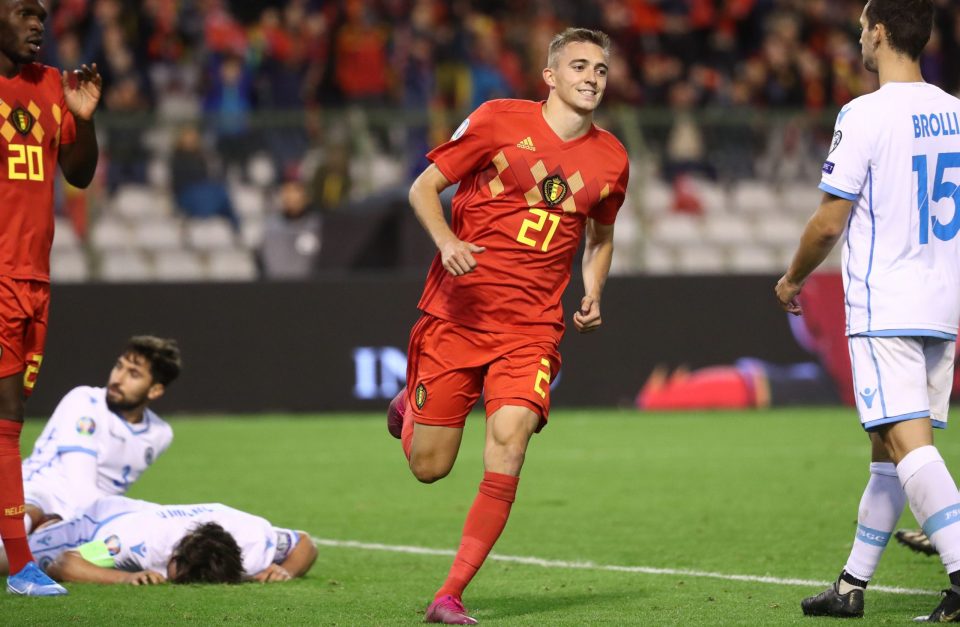 Inter target Timothy Castagne could prove to be expensive but he comes with a proven record in Serie A, according to a report in the Italian media.

As has been reported by La Gazzetta dello Sport today, the Belgian wingback has a number of factors that make him an ideal signing but his price tag is not one of them.

In terms of the plus points, he played his best football when he was playing for Atalanta in Serie A. It was his form with La Dea that led to him getting brought by Premier League side Leicester City two years ago.

Another very useful factor about him is that whilst he is naturally a right-sided player, he is very comfortable playing on the left. Given Inter already have Matteo Darmian and Raoul Bellanova on the right, he can be adequate cover on the left when needed.

The issue is that Leicester City paid €25 million for him just two years ago. 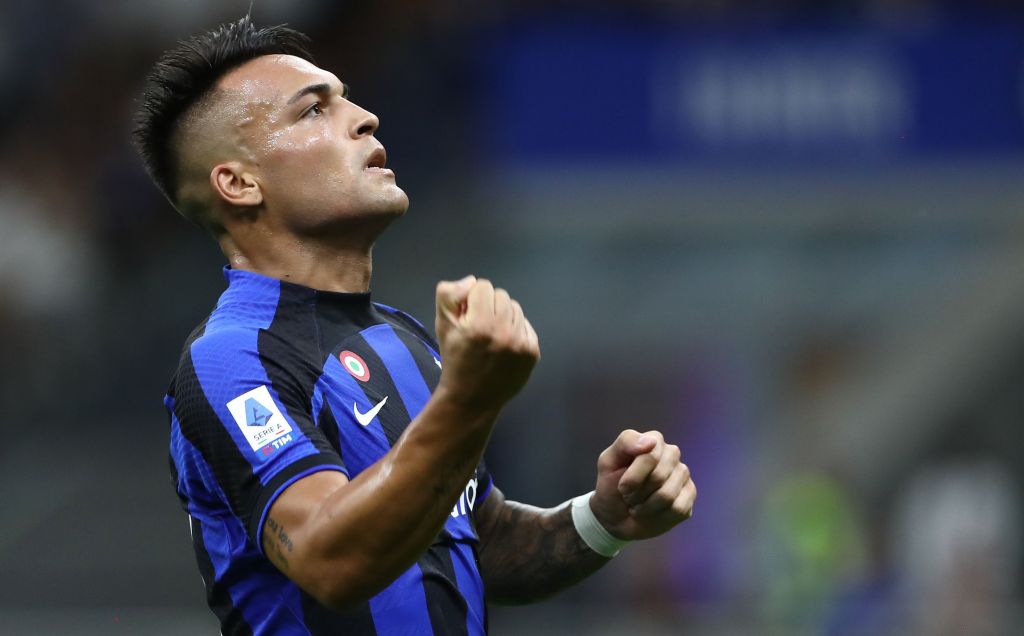 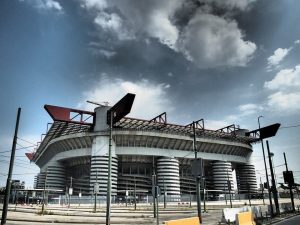