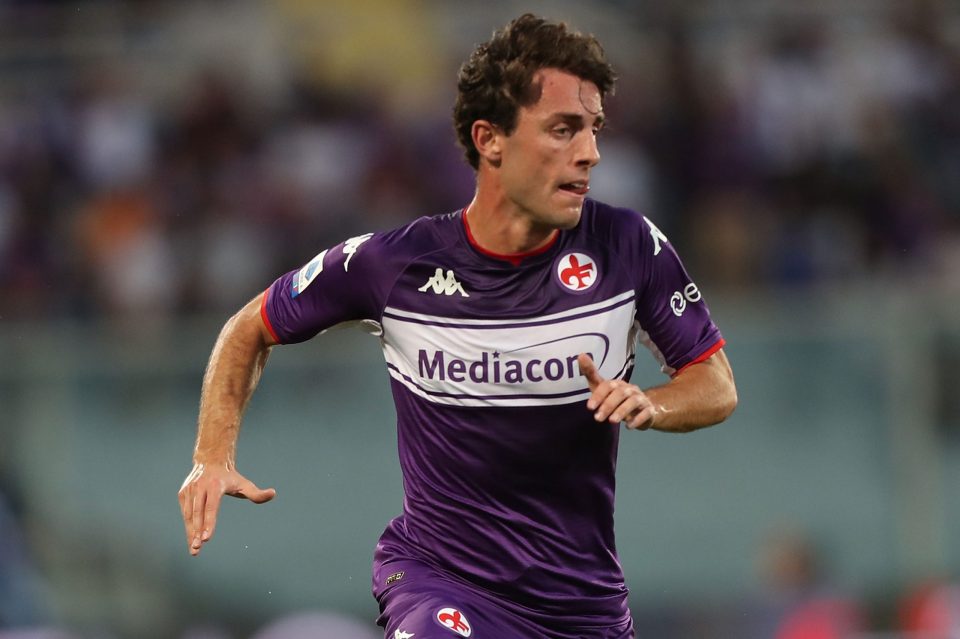 Inter’spossible replacement for Denzel Dumfries would be cheaper to get than Timothy Castagne, according to a report in the Italian media.

As has been reported by La Gazzetta dello Sport, the Nerazzurri are contemplating a move for Real Madrid defender Alvaro Odriozola should Denzel Dumfries be sold to either Chelsea or Manchester United in the latter weeks of the transfer market.

Alvaro Odriozola spent last season on loan at Fiorentina and he had a very successful year. He has returned to Real Madrid with the aim of fighting for a starting place but it is thought he is open to a move if it is a team likely to get to the knockout stages of the Champions League.

Seeing as Inter did that last season, it is thought that the Spaniard would be open to the move. His salary would be around €3.5 million per year and he could join Inter on loan. 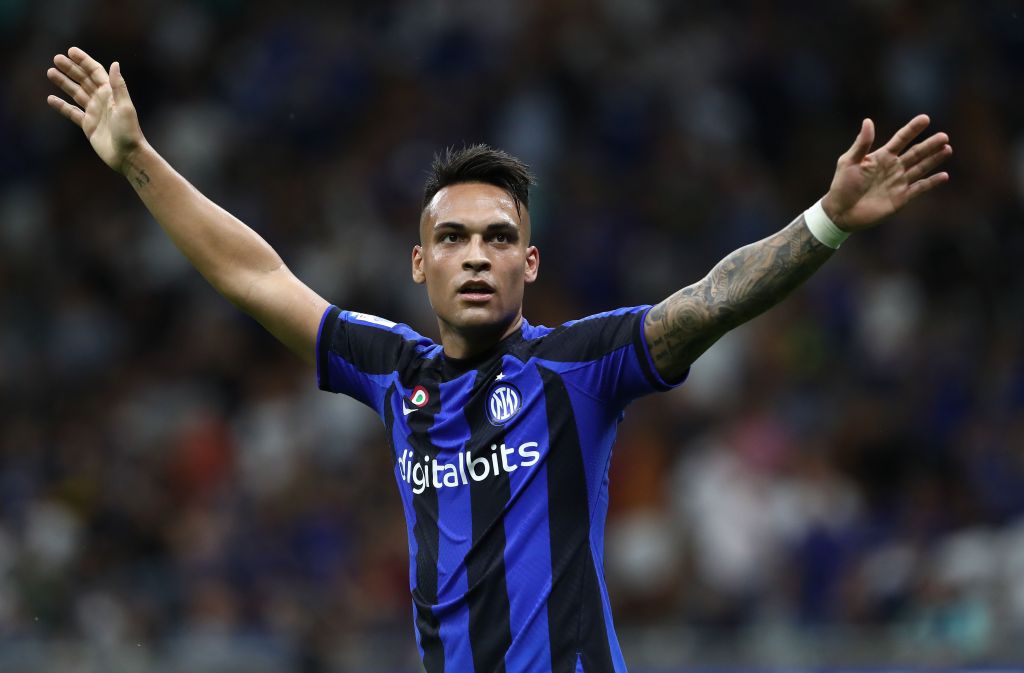