Cesare Casadei’s potential move from Inter to Chelsea would represent a full capital gain for the Nerazzurri, according to a report in the Italian media today.

As has been reported by FCInternews today, the Nerazzurri would be willing to sell the talented youngster for at least €15 million this summer to Chelsea because he is an academy graduate and it would be a full €15 million profit.

The Blues have only bid €8 million for the Italian so far which was rejected but it is expected that the Premier League side will be coming in with an improved bid very soon.

There is interest in the Primavera star from four different Serie A sides, some who are more serious than others. They are Sassuolu, Sampdoria, Torino and Udinese.

The DigitalBits Situation Could Cause Inter A Problem With Nike Too As Shirts Lose Value, Italian Media Report

The situation around missed sponsorship payments from DigitalBits could cause Inter a secondary issue with shirt manufacturer Nike, according to a report in the Italian…

Sassuolo want to use Mert Muldur as part of the deal to sign Andrea Pinamonti from Inter this summer, according to a report in the… 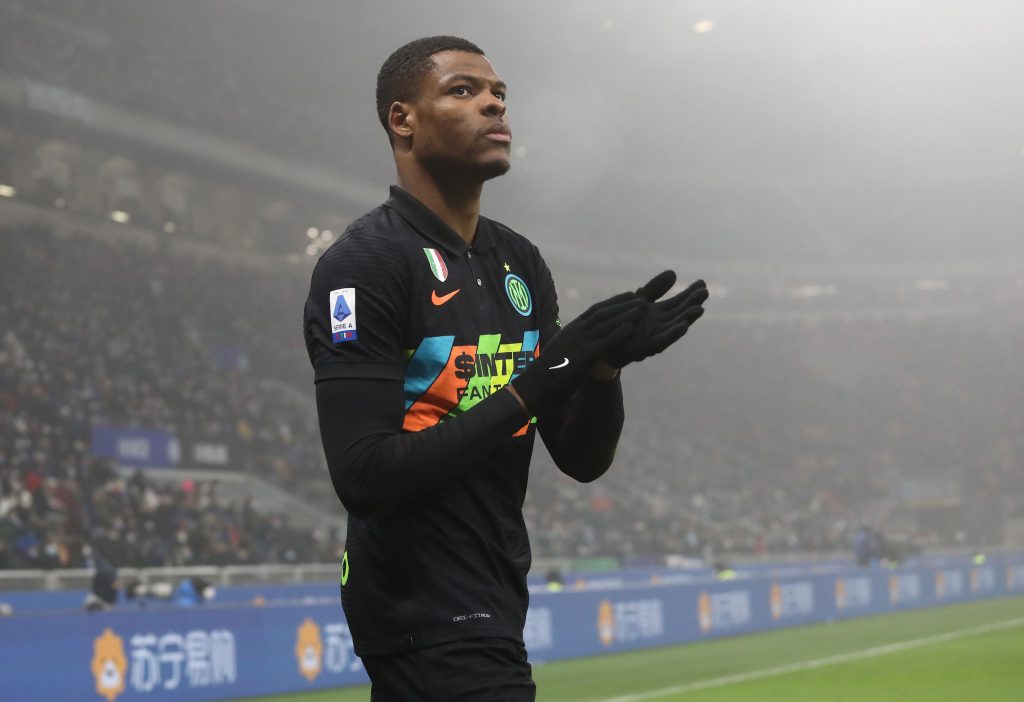 Casadei To Chelsea Could Lead Dumfries To Leave Next Season As Skriniar To PSG Seems Unlikely, Italian Media Report

Cesare Casadei moving to Chelsea could lay the groundwork for Denzel Dumfries to join them next summer, according to a report in the Italian media…