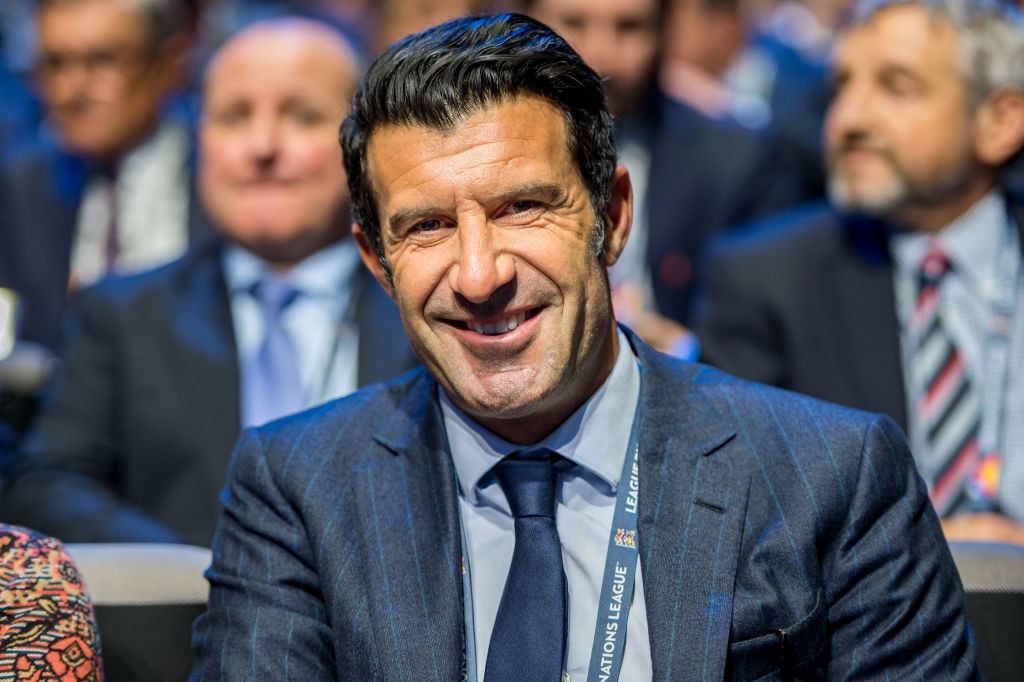 Inter have shared a video on Twitter to celebrate the arrival of Luis Figo at the club which was 17 years ago on Friday.

The Portuguese football legend signed for Inter in 2002 and he then spent seven years with the Nerazzurri. He managed to play in 105 games for the club but he only managed to score nine goals.

He retired from playing football in 2009 after his time with Inter but he remains one of the greats of the sport. 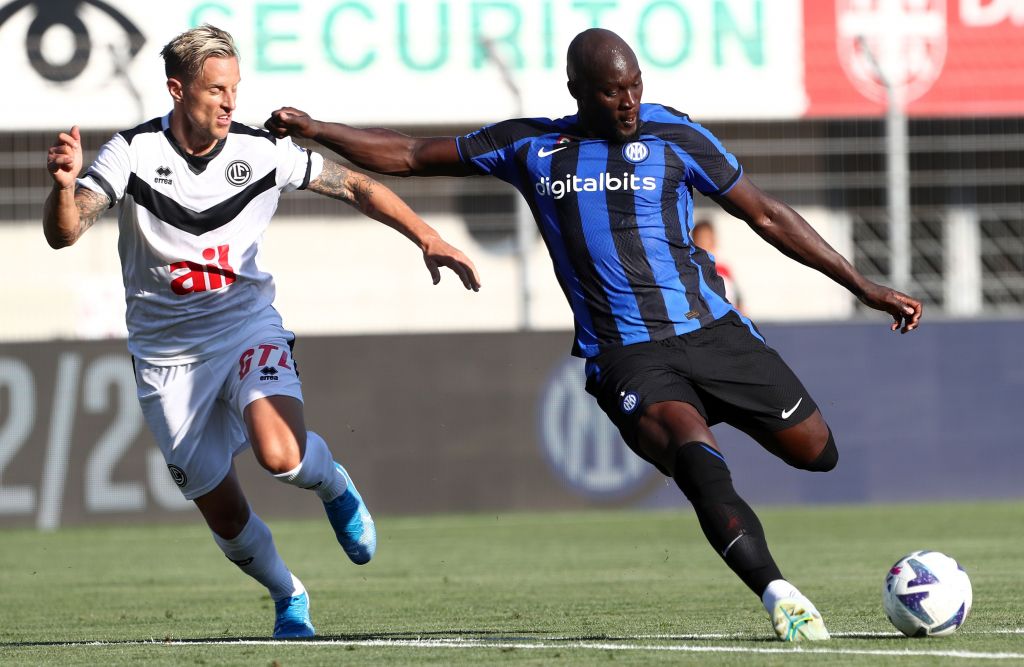 Inter have shared some pictures of Romelu Lukaku in training making hand gestures that they have used to advertise the televised friendly match against Villareal. The… 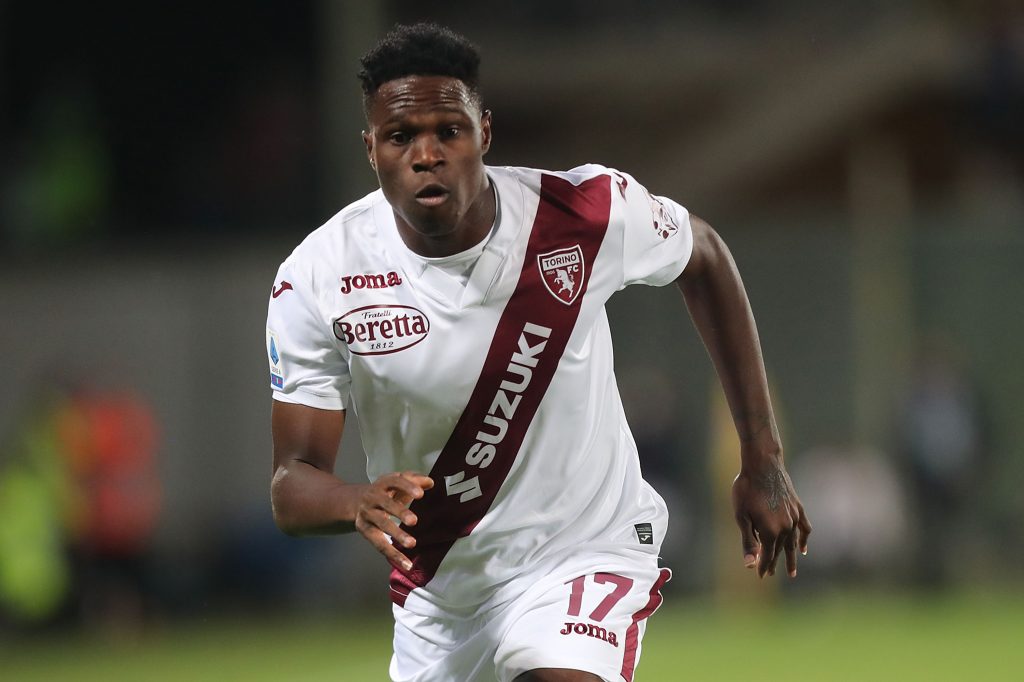