Former Inter defender Daniele Adani believes that summer signing Kristjan Asllani can do everything in midfield for Inter and won’t just be relegated to being a backup option to Marcelo Brozovic.

Speaking to Milan-based newspaper Gazzetta dello Sport in an interview published in today’s print edition, Adani praised the 20-year-old based on what he’s seen in preseason, and argued that he has the qualities to thrive all over the team’s engine room.

Asllani had long been identified as Inter’s priority option to be Brozovic’s deputy for next season when he was signed.

Having a backup option for Brozovic in the squad was one of the key objectives for this summer transfer window, as the 29-year-old had not real stylistically similar replacement at the base of midfield when he was out last campaign, something which caused the team major problems.

Asllani is a player with the right profile to deputize for the Croat, but Asllani believes that he can be much more than this.

“This guy is not just a deputy for Brozovic,” he argued, “he’s much more. For me he has everything to establish himself as an Inter player. Both Inzaghi and the club know that it’s worth investing the time in Asllani, because he’s a complete midfielder.” 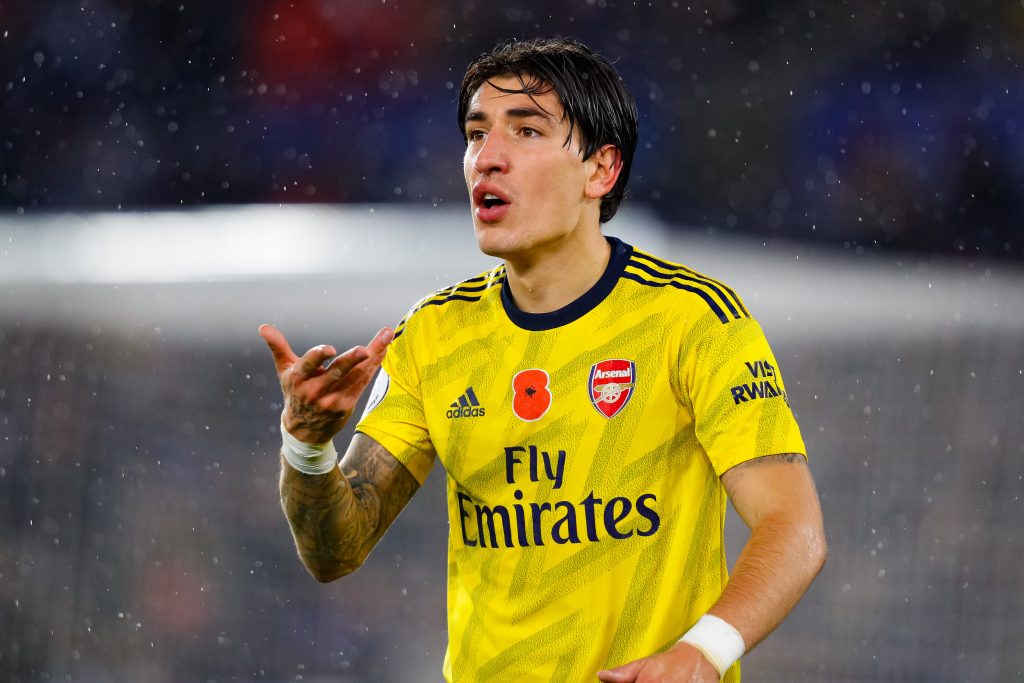 Barcelona right-back Hector Bellerin is at risk of missing out on the Blaugranas’ Champions League group stage match against Inter next week.This according to Spanish…

Romelu Lukaku A Doubt To Start Inter’s Serie A Clash With Roma As Zero Risks Will Be Taken With His Fitness, Italian Media Report

Inter Defender Federico Dimarco After Italy’s 2-0 Win Over Hungary: “Really Happy For My Goal, It Was Important For Us To Win”