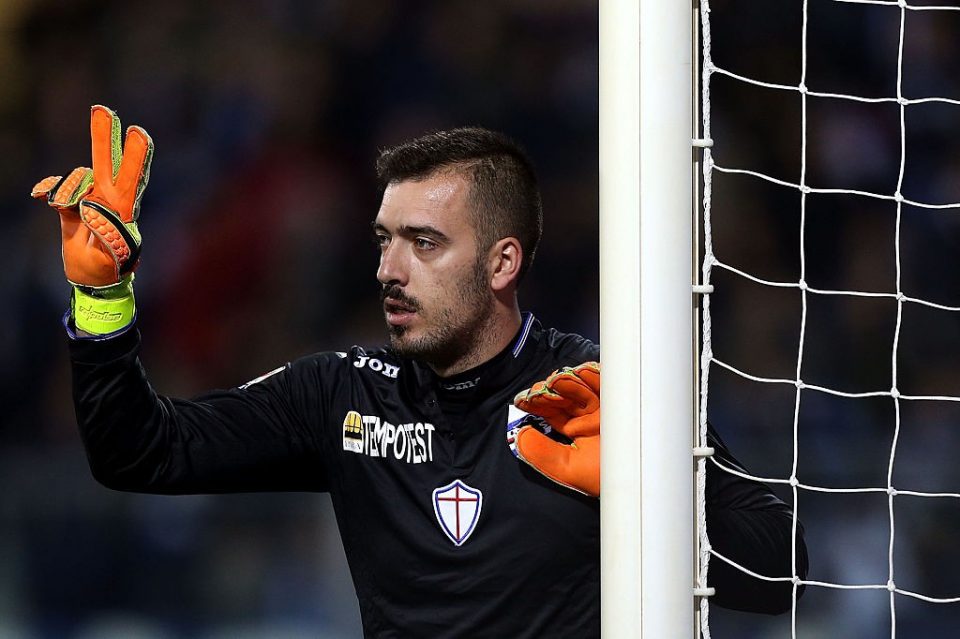 Former Sampdoria and SPAL goalkeeper Emiliano Viviano believes that Inter are the strongest team in Serie A at the moment although Juventus are getting closer to challenging them.

Speaking to Italian broadcaster Radio Radio, Viviano gave his thoughts on the landscape at the top end of the Serie A table heading into the new season and named the Nerazzurri as the team at the top.

Inter finished second in the Serie A table last time around, with a stretch of bad form in February and March allowing city rivals AC Milan to overtake them, but for long periods of the season the Nerazzurri had appeared to be the strongest overall team in the league.

For this reason, and given that striker Romelu Lukaku is back on loan from Chelsea, the Nerazzurri will go into the upcoming season with real confidence, although they will also be wary of the Rossoneri as well as of Juventus and a number of other teams.

“It will be a great season,” Viviano said. “In the past two seasons we’ve been sitting here discussing who the favourites are, and then a non-favourite has won like Milan deservedly, but this time around I think Inter are the strongest, and then Juventus are getting back to the top.”

“In addition, Roma have had a great transfer window and Lazio are always in it,” he continued. “Atalanta and Fiorentina shouldn’t be forgotten about. Mourinho’s team will probably have to take another step to aspire to the Scudetto, for example.”