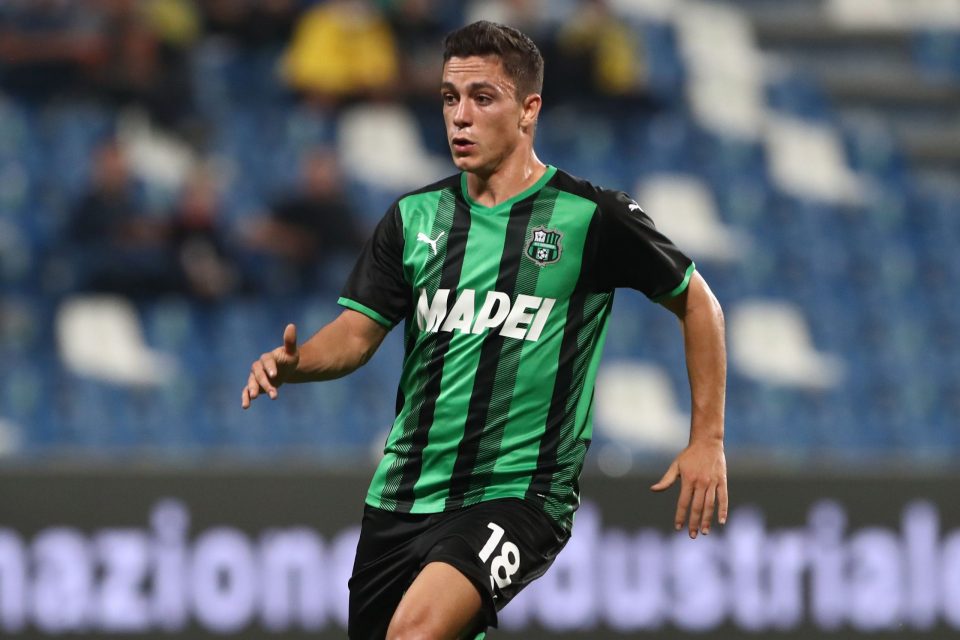 Napoli are getting closer and closer to signing forward Giacomo Raspadori from Sassuolo, which would open the door for Andrea Pinamonti to be sold to the Neroverdi.

This according to Sky Sport Italia transfer market expert Gianluca Di Marzio, who reports on his homepage that a meeting will take place tomorrow to try and work out a transfer of the 22-year-old, as Sassuolo prepare to make their move for Pinamonti.

Raspadori has been courted by a number of clubs both outside of and particularly within Italy, with Inter and Juventus among the heavy hitters in Serie A to have been linked with a strong interest since the 22-year-old has broken out in Sassuolo’s first team.

However, it now looks to be Napoli who are on the verge of securing his signature, and they will hold a meeting with Sassuolo tomorrow to discuss a deal further.

Once the Partenopei complete the signing of Raspadori, the Neroverdi will immediately look to reinvest in Pinamonti, who is also a target for the likes of Atalanta, Monza, and Salernitana and is seen as an ideal attacking reinforcement by coach Alessio Dionisi. 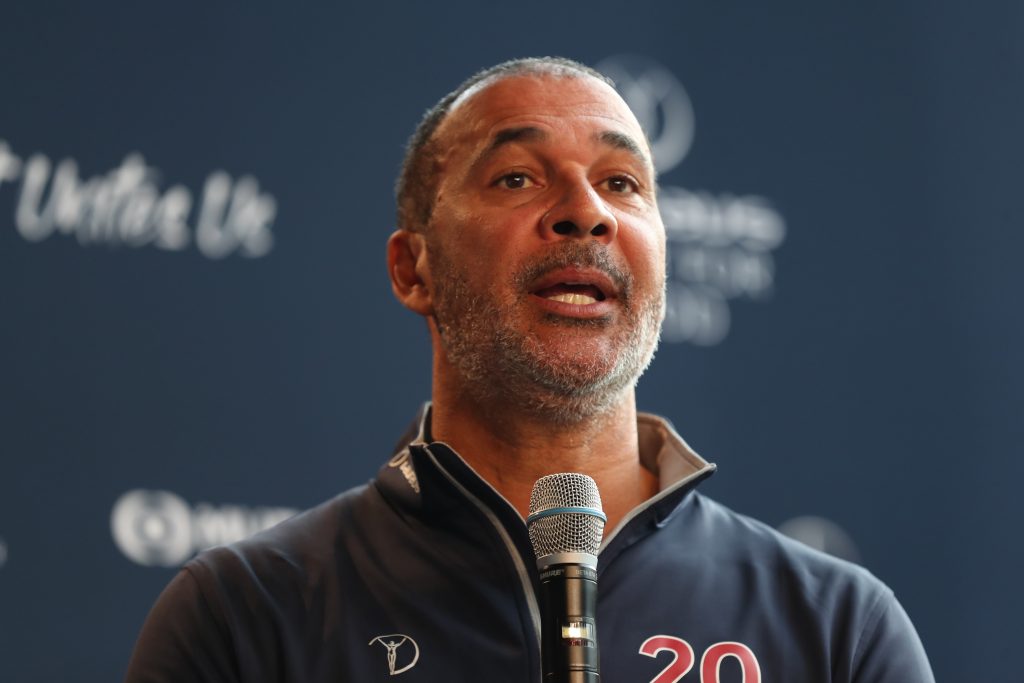 Ex-AC Milan Star Ruud Gullit: “Inter Have Plenty Of Room To Grow Into The Scudetto Fight”

Former AC Milan player Ruud Gullit has said that there is plenty of scope for Inter to grow into the Serie A title race, according…