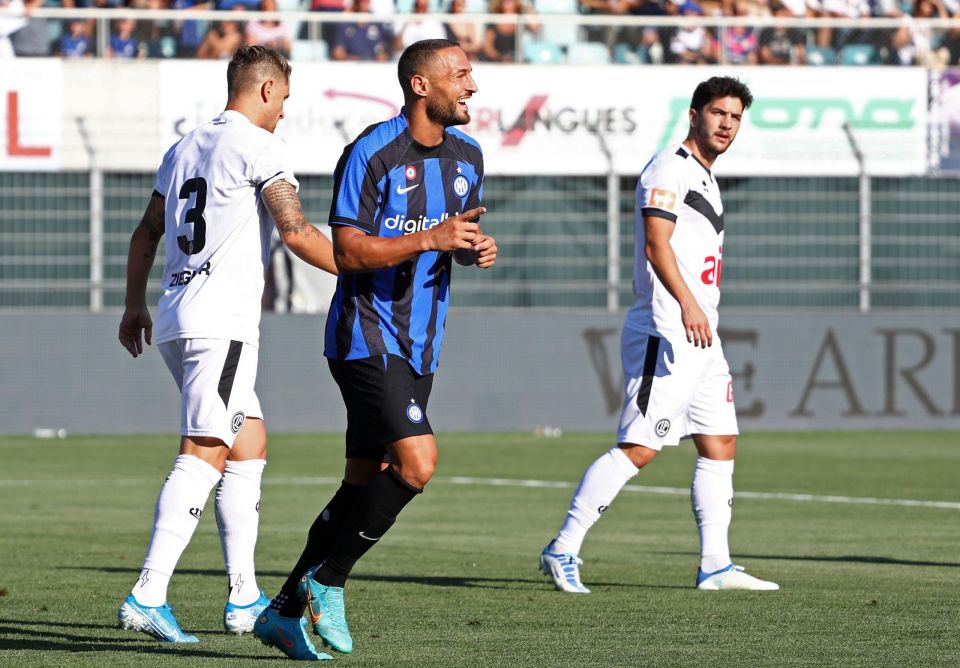 The likes of Nicolo Barella, Federico Dimarco, and Danilo D’Ambrosio were the most solid performers in Inter’s 4-2 friendly loss to Villarreal yesterday in the view of Italian media.

The trio received decent scores of 6.5/10 in the player ratings for the match in today’s print edition of Milan-based newspaper Gazzetta dello Sport, the highest of any Nerazzurri players as the team slumped to defeat.

The defensive issues that have manifested throughout Inter’s preseason continued to be on show, with the Gazzetta noting that Milan Skriniar looked unfit and awarding the 27-year-old just a 5/10 score for his performance.

Meanwhile, captain Samir Handanovic received the same score for a shaky display in goal, while much of the rest of the team as well as coach Simone Inzaghi received 5.5/10 grades.

Dimarco’s impact from the bench was noted, however, whilst Barella and D’Ambrosio were praised for giving the team a little more solidity than most of their teammates. 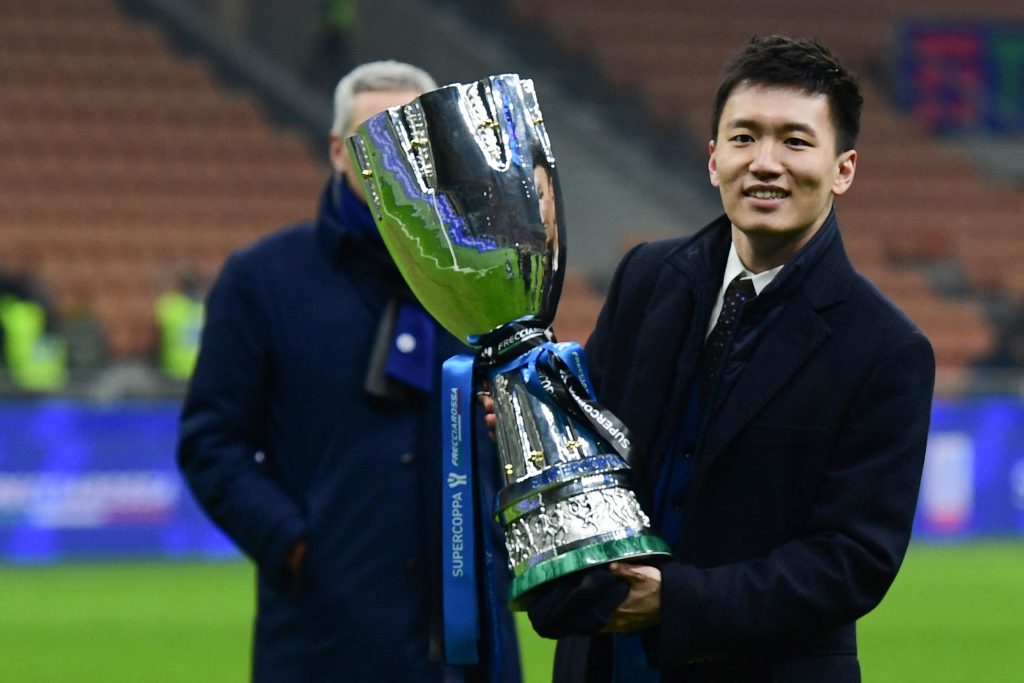 Inter’s Curva Nord fan group have sent a very clear message to Inter president Steven Zhang on their official social media channels, according to a… 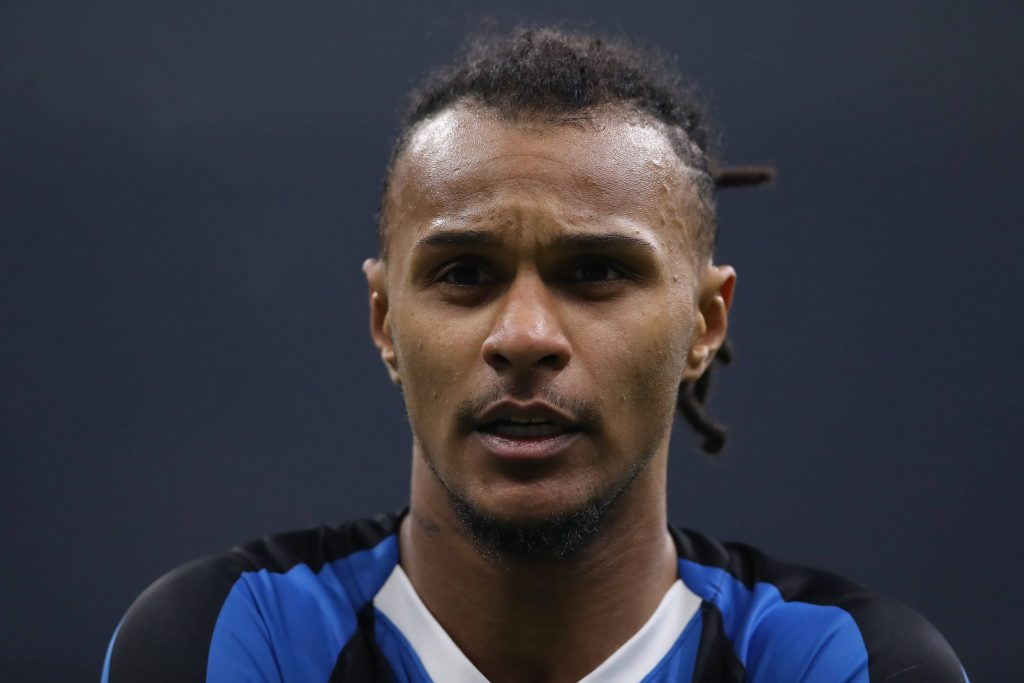 Inter-owned wingback Valentino Lazaro’s agent has said that he is happy at Torino right now and his future will be discussed later on, according to…