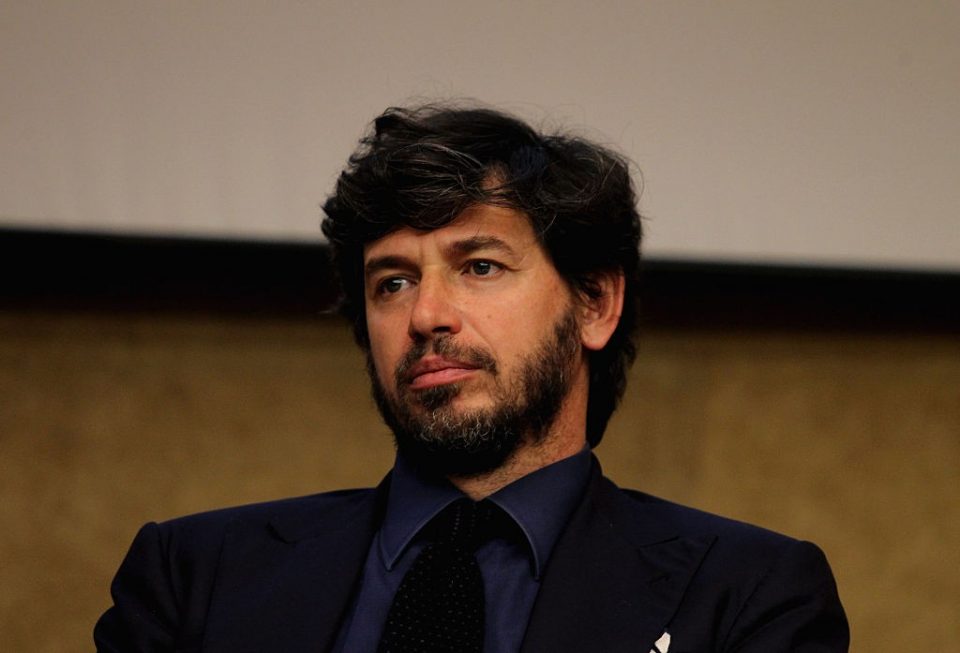 Speaking to Milan-based newspaper Corriere della Sera in an interview published in today’s print edition, the former midfielder particularly emphasized the return of Romelu Lukaku as having improved the Nerazzurri’s squad.

Inter have had a very active transfer window this summer, and while two of their major targets eluded them in the form of Bremer and Paulo Dybala, they have moved for reinforcements all over the pitch which have addressed areas of need whilst shifting players who were not major parts of the plans and on high wages.

The return of Lukaku on loan from Chelsea is the most high-profile deal that the Nerazzurri have been involved in this summer, and in Albertini’s view it is one which has taken their transfer window over the edge in terms of its effect on the team.

“Inter have done very well during the transfer window,” he said. “The return of Lukaku in particular I think will shift the balance.”

He noted that “In the Premier League last season the Belgian was not decisive, but now he will have great motivation. Returns like this aren’t always positive, but Lukaku he has only been away for a season, and in Italy he’s a player who can make the difference.”

Albertini argued that “Taking into consideration the signings made so far this window, I believe that Inter and Juventus have something more on paper.”