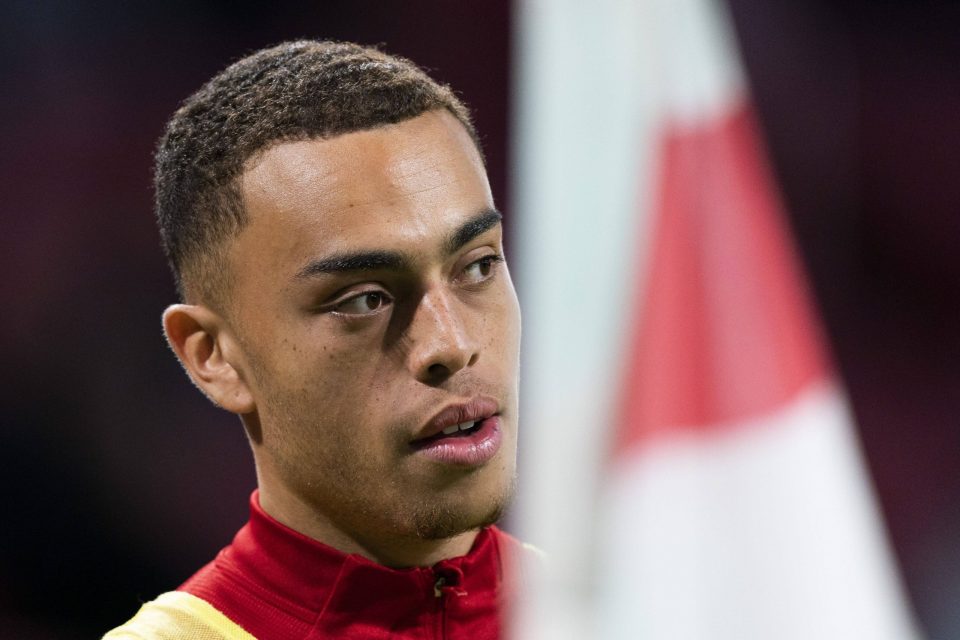 This according to today’s print edition of Spanish newspaper AS, who report that the 21-year-old, who has been linked to Inter as a possible replacement if Denzel Dumfries leaves, wants to find a new club where he is guaranteed more playing time.

Barcelona have a number of options at right-back in the form of Ronald Araujo, Jules Kounde, Sergi Roberto, and are also pursuing Chelsea captain Cesar Azpilicueta in the role.

Dest feels that he is not first-choice in the role for the Blaugranas, and that if he is to fall behind others in the pecking order it could jeopardize his selection in the US national team, with the likes of DeAndre Yedlin and Joe Scally receiving regular playing time for Inter Miami and Borussia Monchengladbach respectively.

For this reason, the American has asked to leave Barcelona, with the Nerazzurri having been one of the clubs linked, though only in the event that Dumfries leaves before the transfer window closes.