Italian journalist Fabrizio Biasin has provided updates on a couple of transfer situations at Inter this summer, namely those of the departing Alexis Sanchez and Paris Saint-Germain linked defender Milan Skriniar.

Reporting in a tweet, Biasin explained that the severance payment for Sanchez is set to be €3.5 million net to convince him to terminate his contract by mutual consent, €5 million gross, while the Nerazzurri still haven’t received any new bids for Skriniar.

With less than a month left to go in the summer transfer window Inter are starting to expect that the outstanding transfer situations will start to be concluded.

With Sanchez this looks to be right on the horizon, with a move to Marseille all set for the Chilean, and Biasin has revealed the size of the severance payment to be paid out.

Regarding Skriniar, however, things are far less certain, although according to Biasin the situation has not changed from where it stood a month ago.

He tweeited, “Regarding Sanchez, the severance payment will be€ 3.5 million net (€5 million). Regarding Skriniar, the offer – now one month old – is for €50 million (and was rejected). To date, PSG have not made a new offer.” 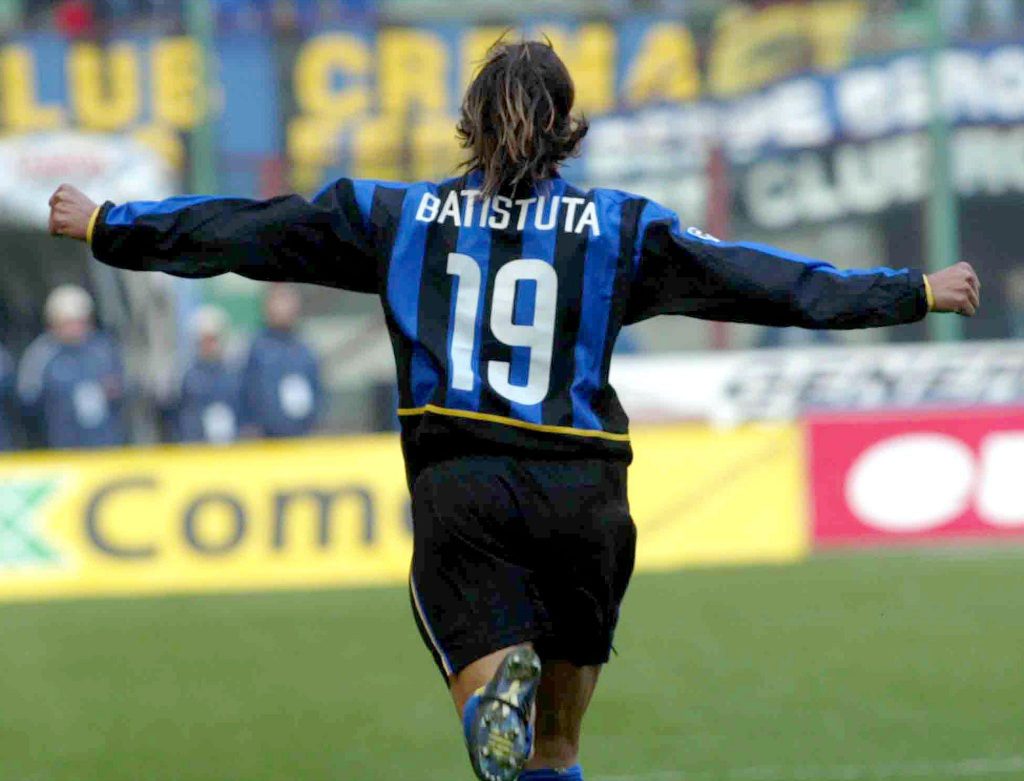 Legendary former Fiorentina, Roma, and Inter striker Gabriel Batistuta feels that he has been proven right in his optimistic predictions about the levels that current…

The Lega Serie A is considering a bid from Hungary to host the Supercoppa Italiana match in 2024, with the nation offering €8 million in…

Inter and AC Milan will share a total prize money amount of €7.5 million for participation in the Supercoppa Italiana this season.This according to today’s…