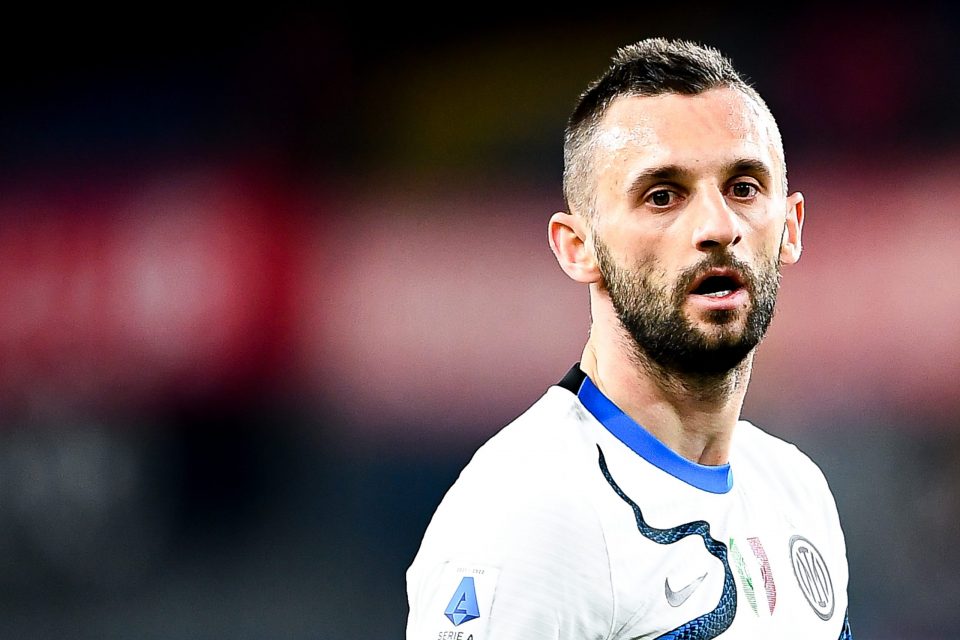 Inter midfielder Marcelo Brozovic is a doubt to appear in the team’s Serie A opener against Lecce on Saturday due to a calf problem.

This according to Rome-based newspaper Corriere dello Sport, via FCInterNews, who report that the club will not take any risks with the 29-year-old’s fitness and that he could miss the first few matches of the Serie A season.

Brozovic was absent from the Nerazzurri’s final friendly of preseason against Villarreal due to a muscle strain to his calf, and while the problem is nothing more serious than a bit of muscular fatigue the aim will be to ensure that it is not aggravated.

For this reason, it is not certain that the 29-year-old will start or even be included in the squad for this weekend’s Serie A opener against Lecce.

The early indications are still not conclusive, but the idea is not to take any risks, and so Brozovic could miss out on all of August in order to ensure he is fit for the Milan derby at the start of September.