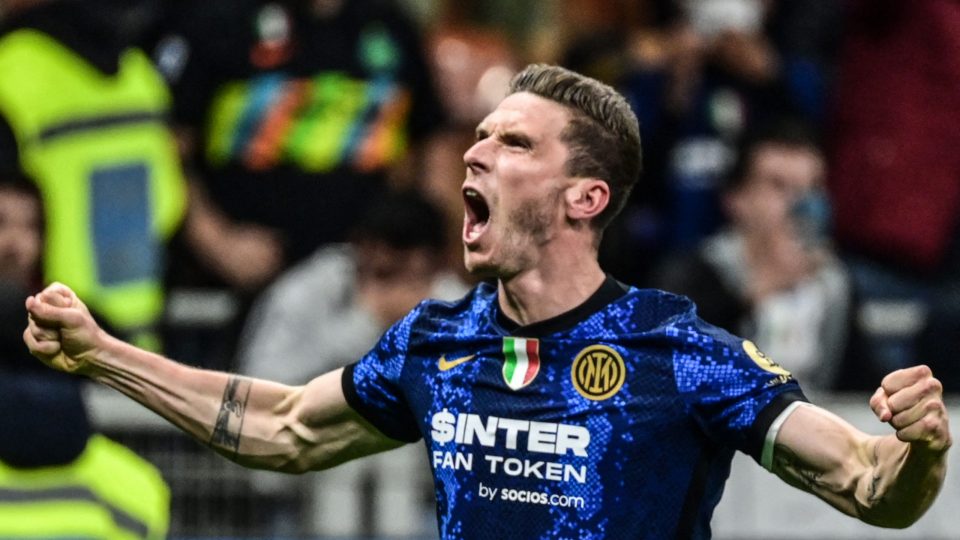 Inter played their final friendly of the preseason campaign against Villarreal, losing 4-2 in a match which had some positive signs but also showed how much work needs to be done over the next week before the season starts.

The team won’t be too concerned about the result but will take some time to reflect and work to address the shakiness and defensive issues that were evident in the match.

The club shared a photo of wingback Robin Gosens on the pitch during the match on their official Instagram account.