The value of DigitalBits, the cryptocurrency company which is Inter’s front shirt sponsor, has dropped 98% over the past year.

This according to Italian football finance news outlet Calcio e Finanza, who report on the situation of the company to give background to their struggles to make the payment on their sponsorship deal with the Nerazzurri, as the value of the company fell 35% over the past day.

Inter have a partnership with DigitalBits as the main shirt sponsor for next season, with the cryptocurrency taking over as the front shirt sponsor from Socios.com last season, having previously been a sleeve sponsor.

The agreement has run into problems immediately, however, as the company have already been late on the payment of the initial tranche of the deal, something which is also true of their sponsorship with Roma.

As Calcio e Finanza, this comes amid a backdrop of wider financial issues with DigitalBits, whose value as a company has seen a dramatic drop over the past twelve months. 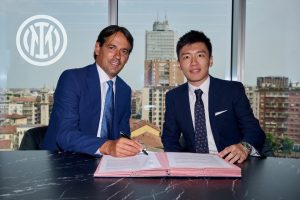 Inter president Steven Zhang has given his full support to Simone Inzaghi whilst at Appiano Gentile but he is certainly expecting an improvement in results,…

Inter Being Sold To A US-Based Fund More Likely Than The Middle East, Italian Media Report

Inter are more likely to be sold to a fund from the United States of America rather than one from the Middle East, according to… 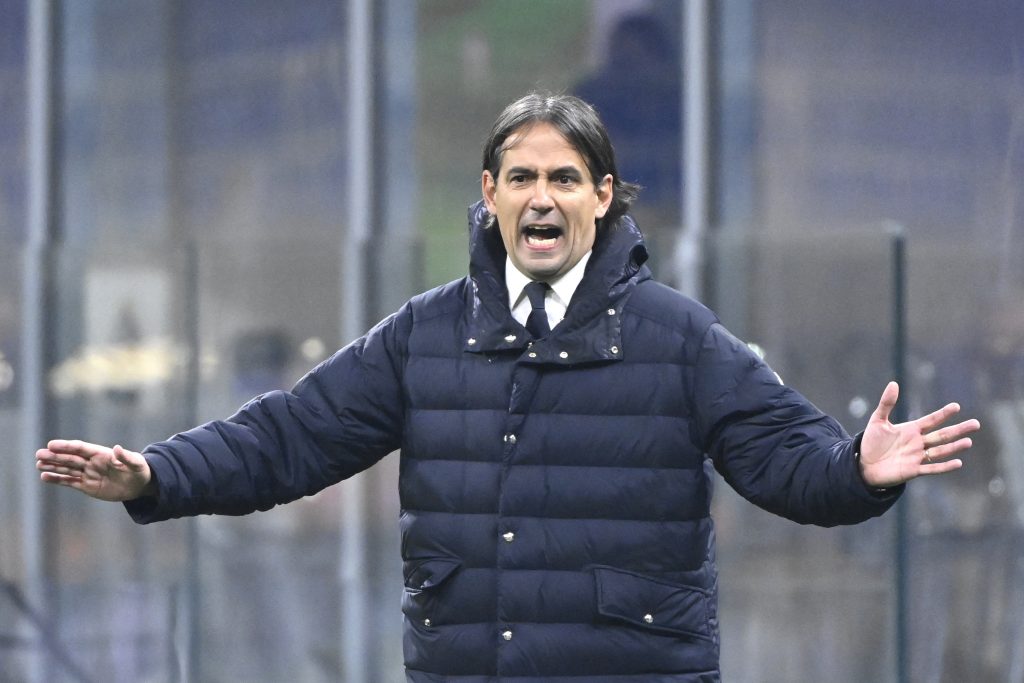 Football Agent Dario Canovi: “Inter Lack Calm, There Is A Lot Of Confusion”

Football agent Dario Canovi has said that Inter are lacking calm and there is a lot of confusion in the squad, according to a report…