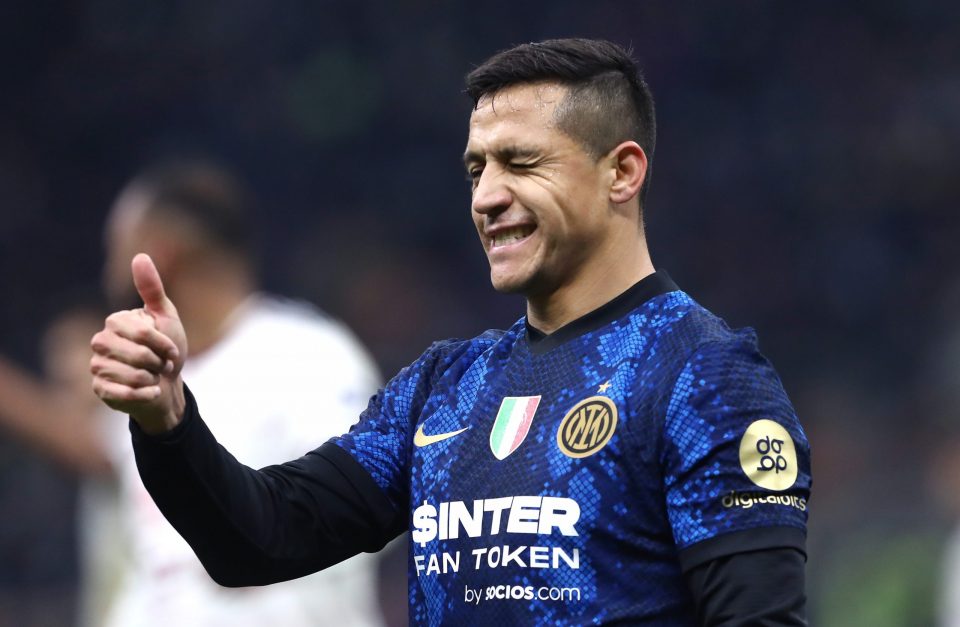 Forward Alexis Sanchez has agreed a one-year deal to join Marseille now that he’s officially left Inter, with an option of a further season.

This according to Italian news outlet FCInterNews, who report confirmation has arrived from France that the 33-year-old will arrive in France this evening ahead of his move, which should be completed soon.

Yesterday it was officially confirmed that Sanchez will depart from Inter after three seasons at the club, with the club having formally announce that the Chilean’s contract has been terminated by mutual consent.

Galatasaray made a late push to convince the forward to sign instead of making the move to Marseille, but he is already convinced by Marseille as a destination and now only the formalities are left to get out of the way before he joins Igor Tudor’s side.

The Chilean will sign a one-year deal for next season, with the option of staying on for the 2023-24 season as well.

Inter’s directors are still behind head coach Simone Inzaghi, but they will meet with him tomorrow as training resumes with the aim of establishing what… 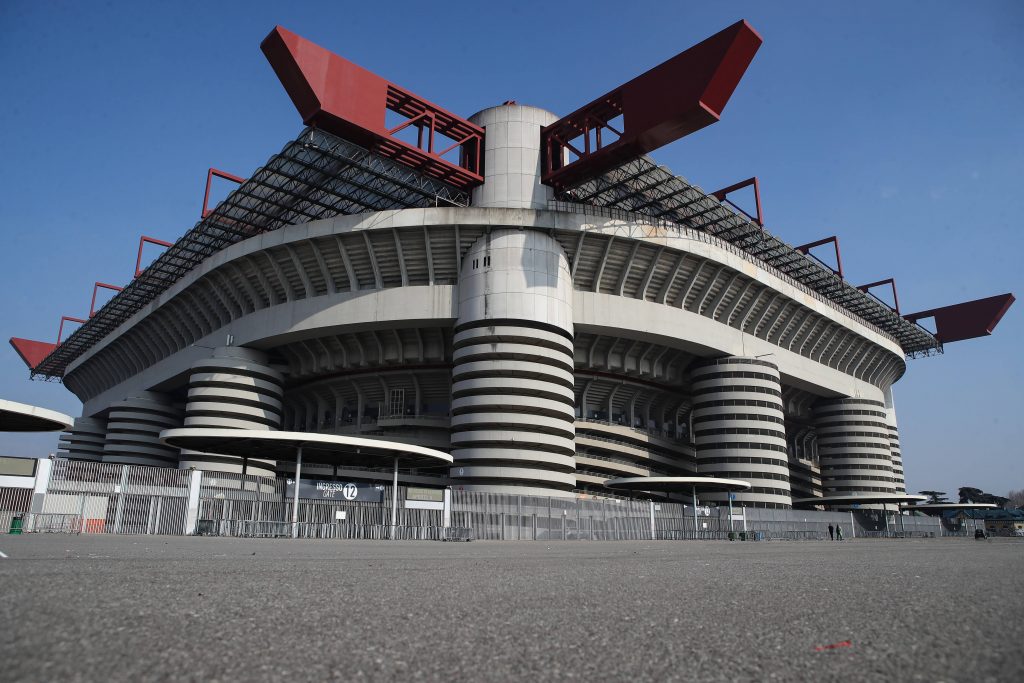 The public debate regarding Inter and AC Milan’s plans to build a new stadium in Milan is kicking off, with the question of what to…