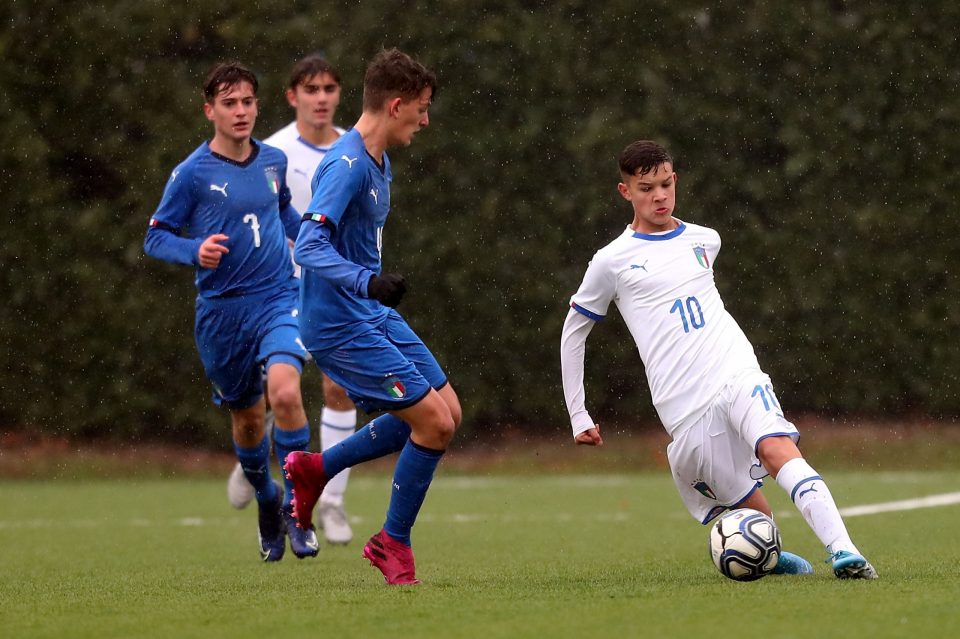 Inter head coach Simone Inzaghi has made versatile young attacking midfielder Valentin Carboni a part of his plans for the first team for the upcoming season.

This according to today’s print edition of Milan-based newspaper Gazzetta dello Sport, who report that the coach has been very impressed with what he’s seen from the 17-year-old and is ready to hand him a meaningful role within the team.

Carboni was one of the players who shone as Inter’s Primavera team won the Under-19 championship last season, and this led the young Argentine to be given a chance with the senior team in preseason.

The 17-year-old can play as an attacking midfielder or second striker, and the coach is a fan of the young player’s tactical understanding and end product considering his age.

Accordingly, Carboni will be kept in the senior squad for the upcoming season, with Inzaghi needing as many players to call upon as he can given that the squad’s depth will certainly be tested by the packed fixture schedule over the coming months.