Inter head coach Simone Inzaghi believes that if defender Milan Skriniar were to be sold at this stage there would be no way of replacing his influence in the team.

This according to today’s print edition of Milan-based newspaper Gazzetta dello Sport, who report that the coach has outlined to the club that he feels that the 27-year-old’s departure could not be made up for not just in terms of his contribution on the pitch but also his importance in the dressing room.

Skriniar’s future is still in the balance amid Paris Saint-Germain influence, but whereas it had looked likely that the French champions would sign him a few weeks ago, now the Nerazzurri are much more resistant to making a sale especially considering their asking price is still far from being met.

No one in the club is more opposed to accepting an offer from PSG should one come along than Inzaghi, who feels that there is no viable replacement who would not see the team’s level drop off significantly in defense.

Moreover, the 27-year-old has been at the club for five years, and is seen as a leader both on the pitch and in the dressing room, and the coach feels that suddenly losing him with the season already underway would cause shock waves within the squad. 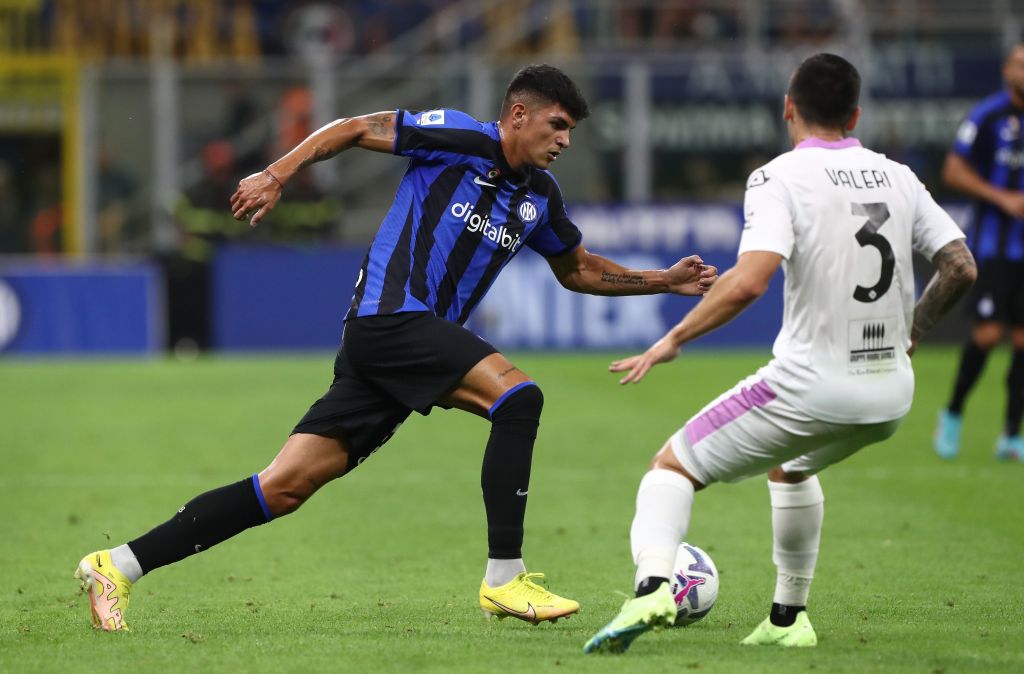