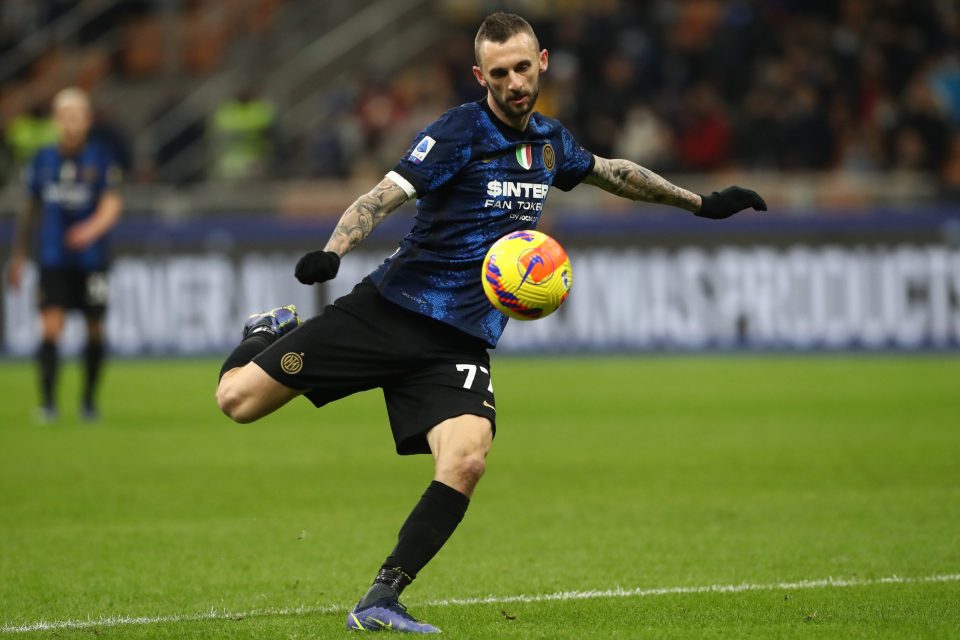 Inter could be willing to consider a swap deal involving midfielder Marcelo Brozovic with Liverpool if the Premier League side were to include either forward Roberto Firmino or midfielder Naby Keita.

This according to Italian news outlet Calciomercato.it, who report that the two Reds players are of interest to the Nerazzurri, who would be willing to listen to offers if either of their names were to be included in talks.

Inter do not want to lose a player of Brozovic’s importance, but according to Calciomercato.it already trust newly-arrived midfielder Kristjan Asllani sufficiently that their resolve would not be what it was before the Albanian arrived.

There are rumours that Liverpool are interested in Brozovic to bolster their central midfield options following an injury to Thiago Alcantara.

If the Champions League finalists were to offer either Firmino or Keita as part of a deal for the Croat, the Nerazzurri could be willing to consider it. 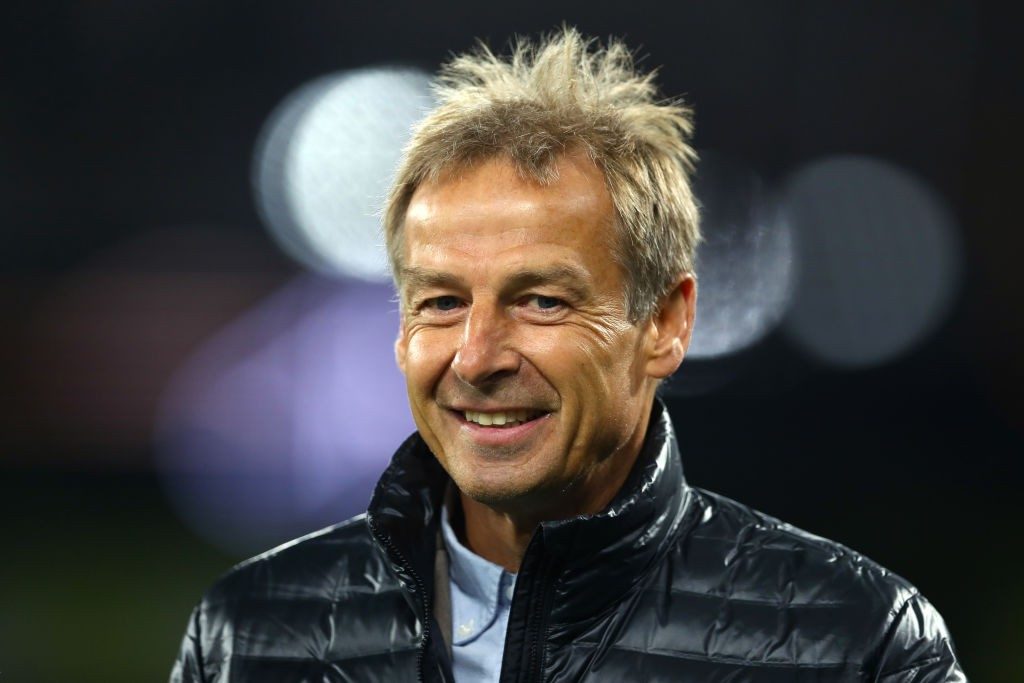