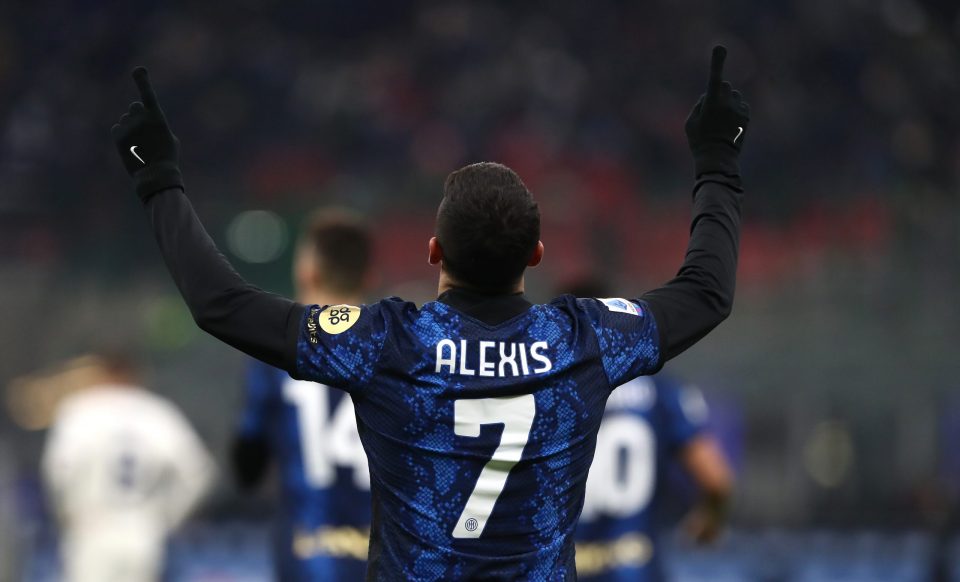 Former Inter forward Alexis Sanchez has reached an agreement in principle to join Ligue 1 side Marseille for next season.

This is confirmed in an announcement on Marseille’s official Twitter account, where they state that the 33-year-old has an agreement to join them for next season pending a medical

Sanchez’s Inter contract was terminated by mutual consent yesterday after it had been widely expected for some time that the Chilean would leave this summer, and he looks to have already found a new club.

It had been reported that one of the main things that Sanchez wanted to find before agreeing to leave the Nerazzurri was a new club that he was happy with for next season, and so he had settled on Marseille’s offer before deciding to terminate his Inter contract.

Now, everything is in place, and while the 33-year-old has not yet officially signed for the French side, they have confirmed that he should do so once his medicals are completed.