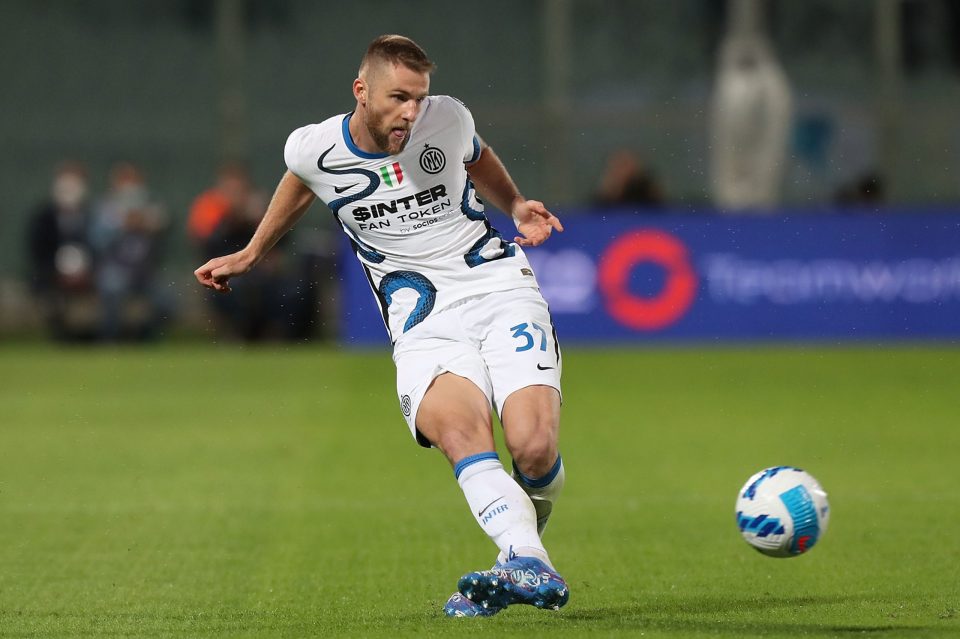 Paris Saint-Germain have not made contact with Inter regarding a possible move for defender Milan Skriniar in over twenty days.

This according to Italian broadcaster Sky Sport Italia, who report that it has been at least three weeks without any developments in the French champions’ pursuit of the Nerazzurri defender.

PSG had been closely pursuing Skriniar earlier in the window, with a deal at one point looking to be very close to happening, but their most recent offer came more than a month ago now.

For the time being, the Ligue 1 side are biding their time, and the Nerazzurri have not been contacted by anyone from within the club for over twenty days.

It will remain to be seen whether the Parisians pick up their interest in the final week of the transfer window and try to test Inter’s resolve with an improved offer, but at the moment their pursuit is on standby. 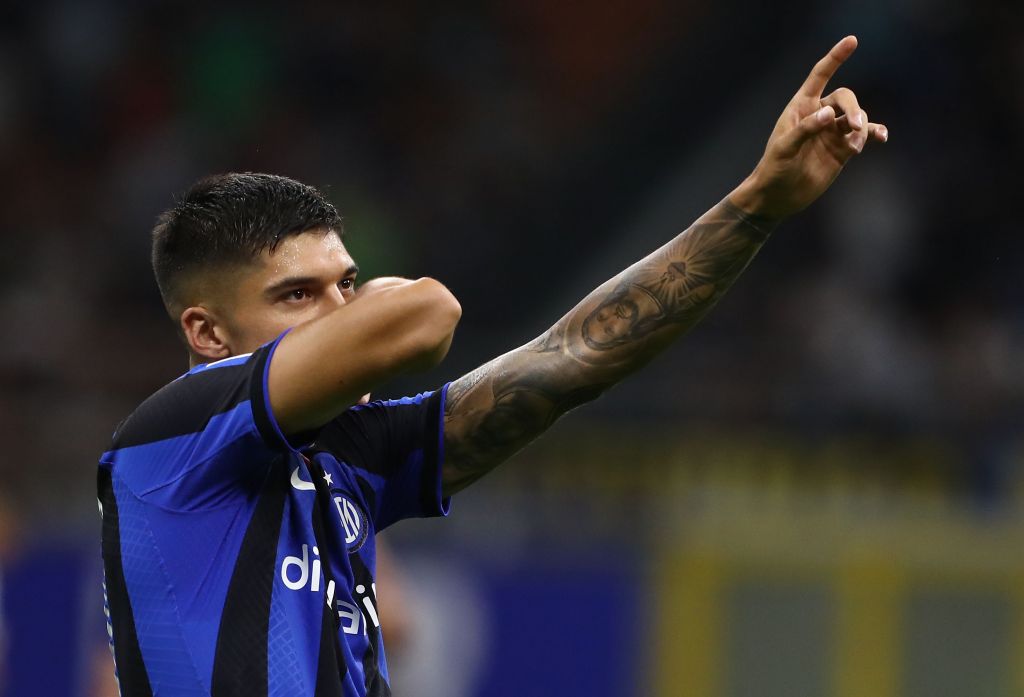