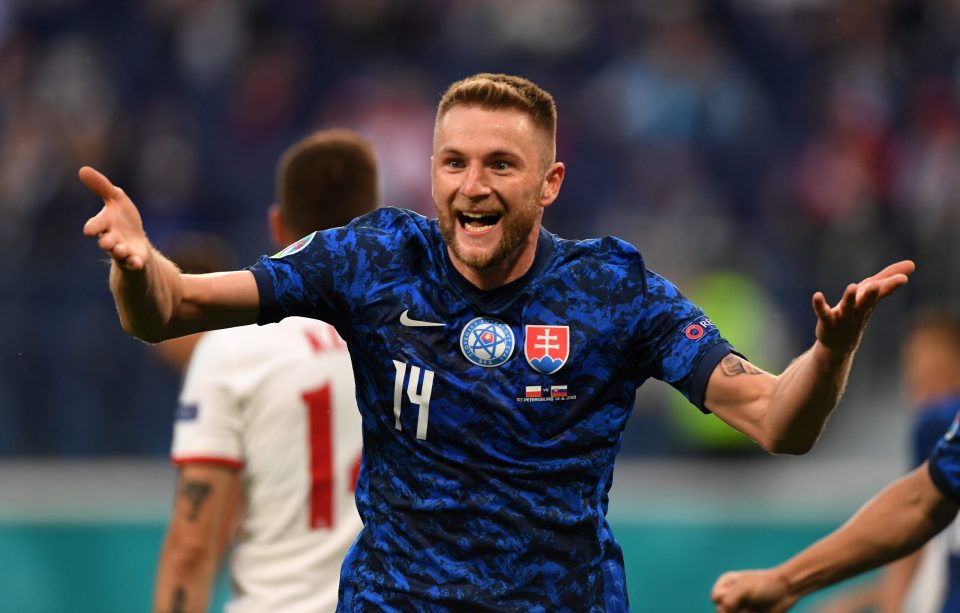 Paris Saint-Germain will not raise their offer for Inter defender Milan Skriniar as high as €70 million.

This according to French news outlet L’Equipe, via FCInterNews, who report that the Parisians are not prepared to meet the Nerazzurri’s asking price for the Slovakian and that they have another target lined up if they fail to sign him.

PSG still consider Skriniar a major target in defense, but they are aware that they could miss out on his signature if they do not make an Inter an offer that comes close to the valuation of €70 million set for the 27-year-old.

However, the Parisians are not ready to go this high with a big, and would instead look to sign another defender to reinforce at the back rather than continuing to push for Skriniar.

PSG Sporting Advisor Luis Campos already has another name in mind to try and sign if the French champions are unable to sign Skriniar, although it is not yet known who this is.