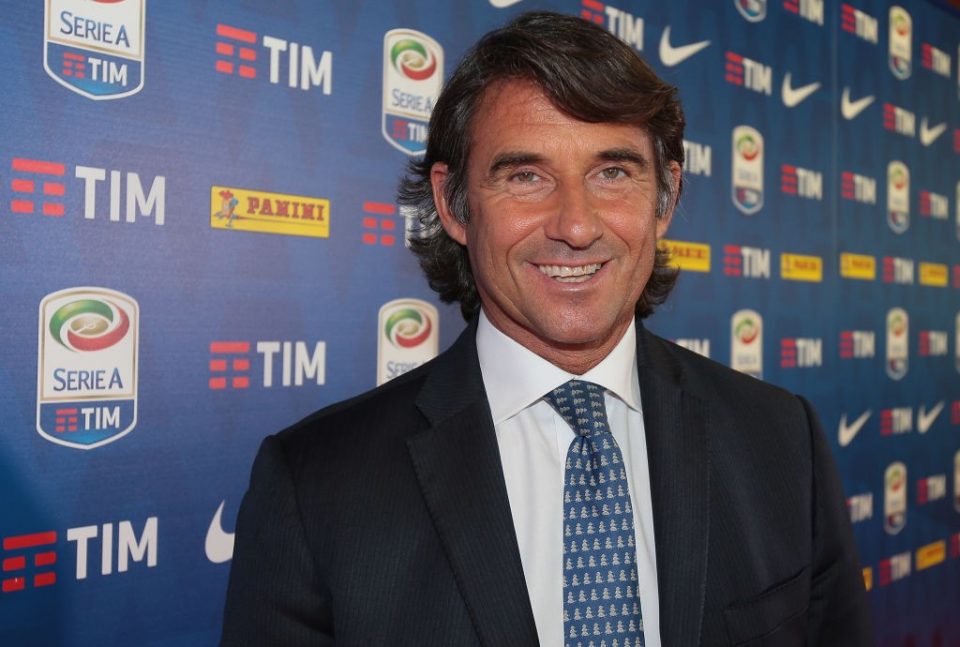 Sassuolo CEO Giovanni Carnevali has confirmed that there are talks ongoing for his club to sign Inter striker Andrea Pinamonti, but denied that everything is done with respect to personal terms.

Speaking to Italian broadcaster Sky Sport Italia, the Neroverdi executive explained that while his club are in the process of seeing if they can sign the 23-year-old, there is more work yet to be done to convince the player.

In recent weeks and particularly over the past few days, Sassuolo have emerged as prime candidates to sign Pinamonti, with the 23-year-old their designated attacking reinforcement following the sale of Gianluca Scamacca to West Ham United and the anticipated sale of Giacomo Raspadori to Napoli.

Carnevali made no effort to hide the interest and the fact that the talks are ongoing, but also stressed that they cannot be considered done just yet.

“We’re in talks, but not just with Inter,” the Neroverdi executive explained about the situation. “Agreement on personal terms with the player is yet to be found.” 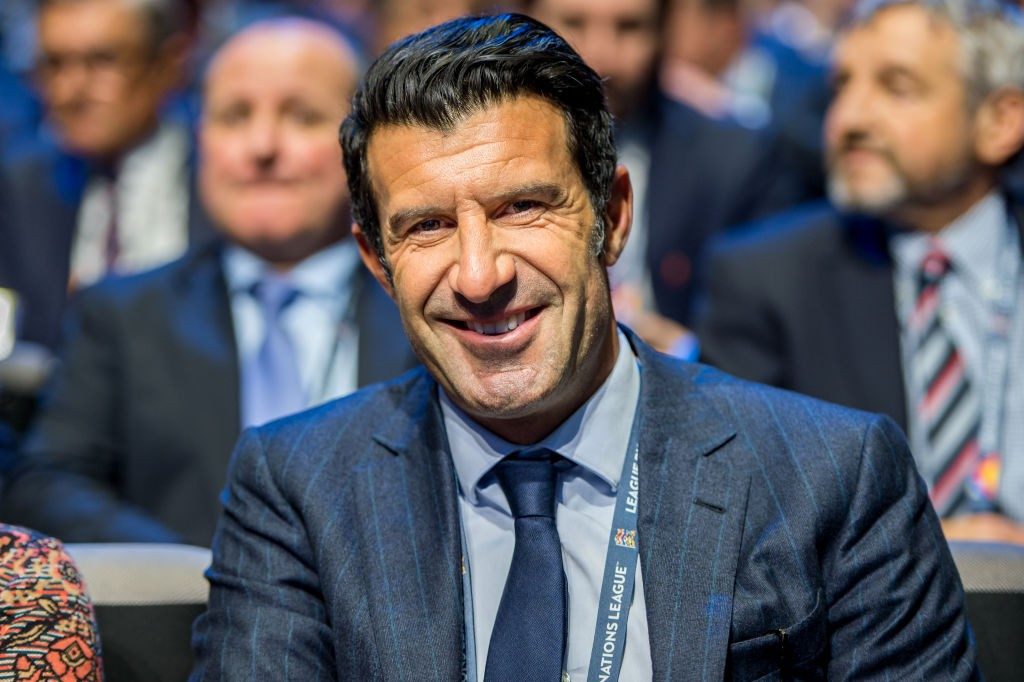