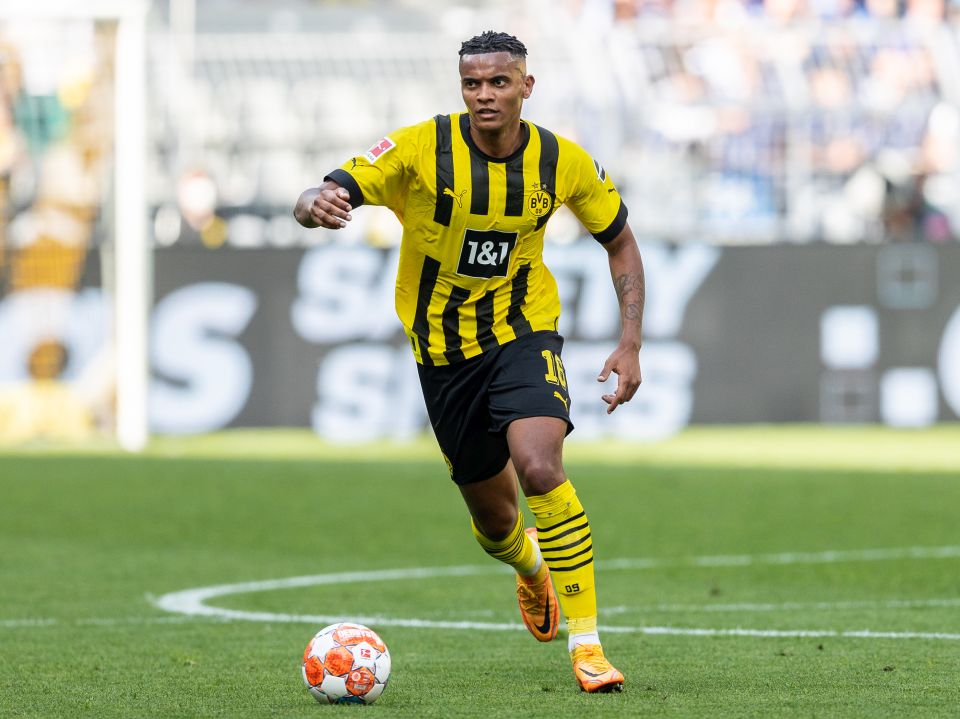 Inter head coach Simone Inzaghi would not be willing to tolerate a sale of defender Milan Skriniar, and is also hoping that Borussia Dortmund defender Manuel Akanji.

This according to today’s print edition of Milan-based newspaper Gazzetta dello Sport, who report that the coach is hoping that Swiss international Akanji can be brought in but as a defensive reinforcement rather than a replacement for Skriniar.

Skriniar’s situation remains open-ended with Paris Saint-Germain still considering him a target and the Nerazzurri unsure if and when the French champions will make another offer.

However, Inzaghi would consider Skriniar off-limits at this point in the summer, given that the Nerazzurri have missed out on the chance to sign Bremer and most likely also Nikola Milenkovic as like-for-like replacements.

The closest thing to a replacement available on the market at this stage would likely be Dortmund’s Akanji, but the coach would rather see the 26-year-old targeted late in the window if the Schwarzgelben lower the asking price, as a fourth starting-quality player to reinforce the defense. 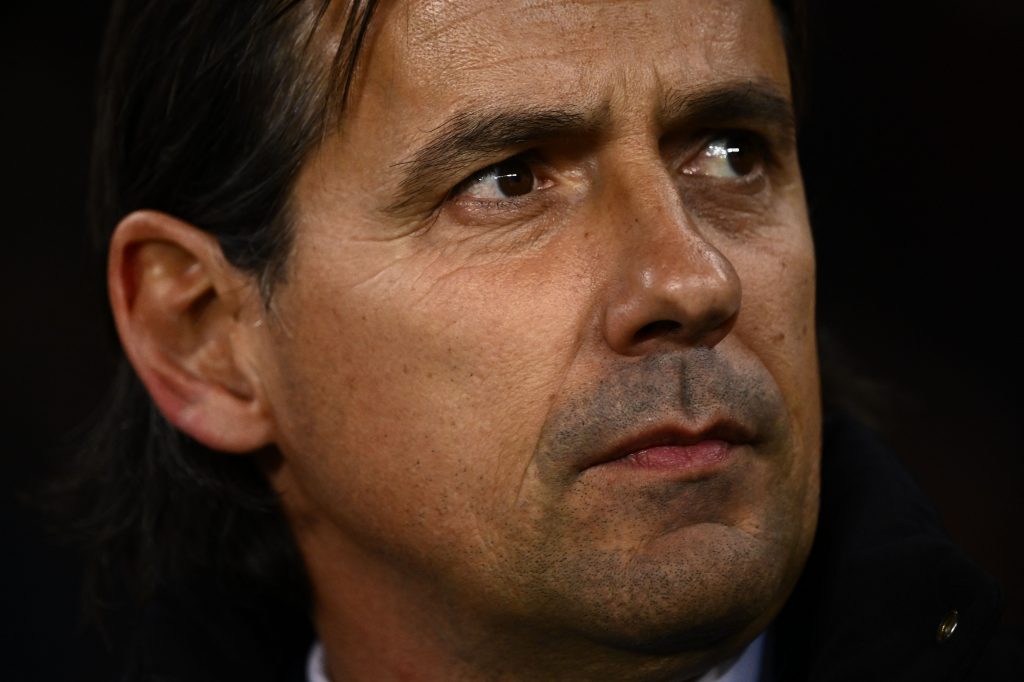