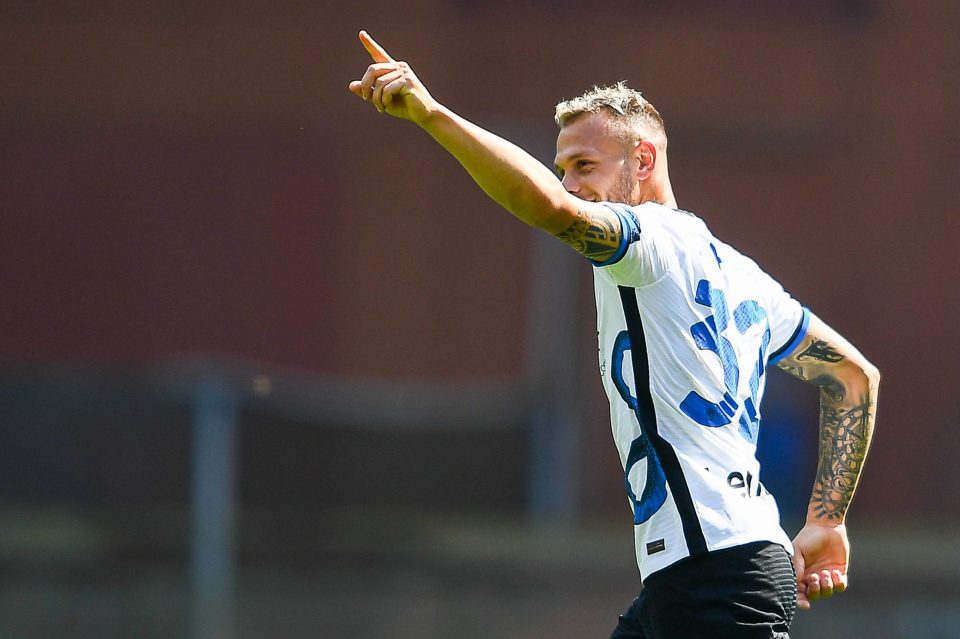 Inter’s Federico Dimarco has shone in preseason, with the versatile 24-year-old showing his creativity in his appearances playing mainly at wingback.

Dimarco can be used as a centre-back in a back three, but is also more than capable of moving back to the flank, and has displayed his crossing ability with a couple very well-taken assists from the position in preseason friendlies. 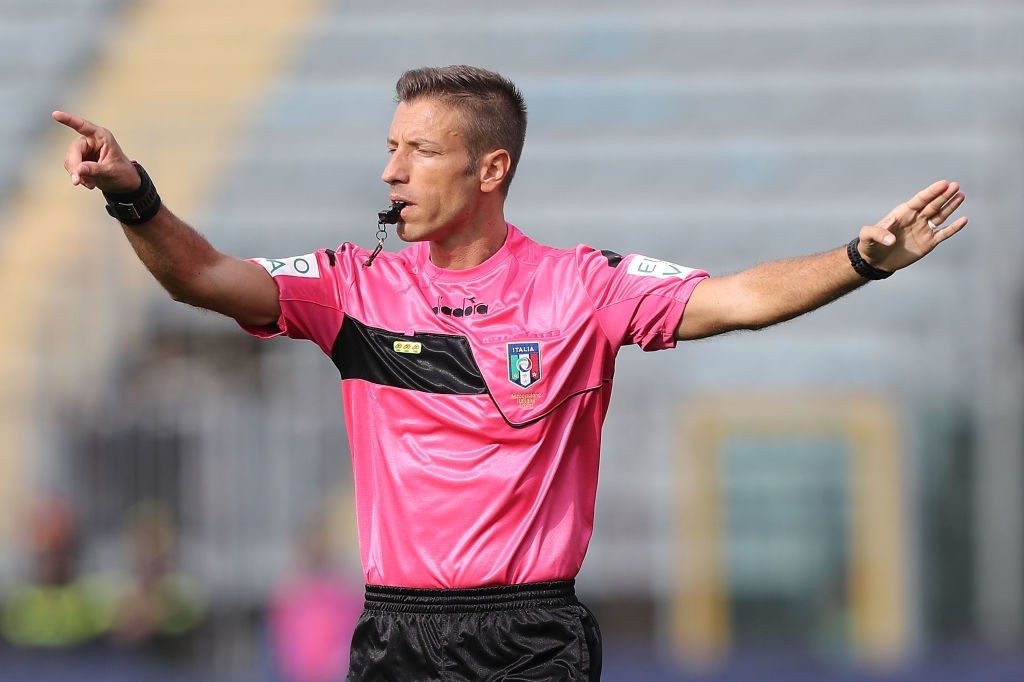 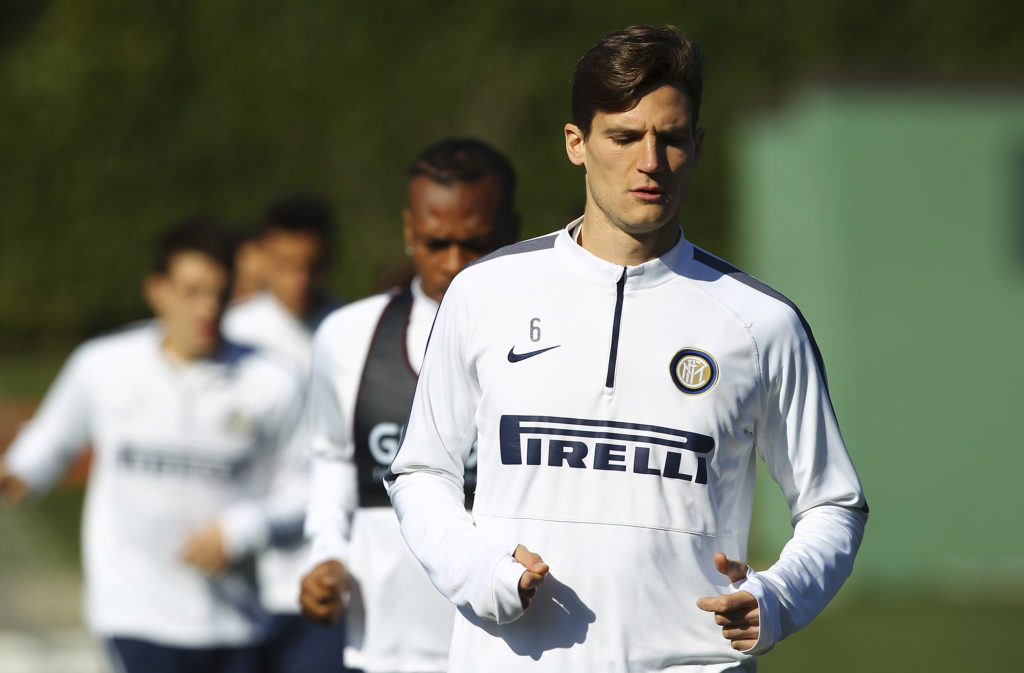