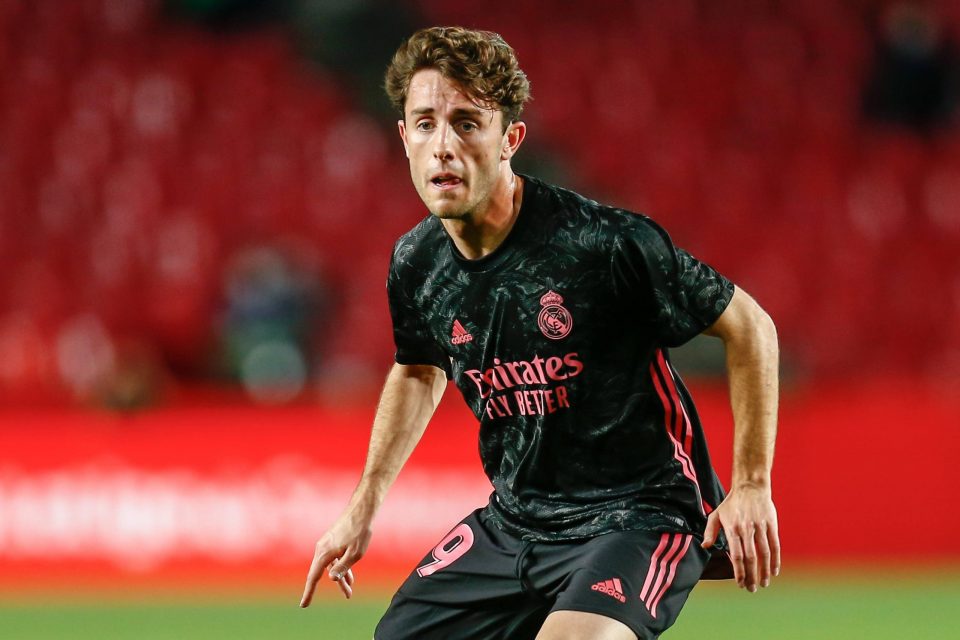 Real Madrid wingback Alvaro Odrizola would consider finding a new club this summer, with the likes of Inter, Athletic Bilbao, and Fiorentina among the teams interested in his signature.

This according to Spanish broadcaster Radio Marca, who report that the 26-year-old would consider leaving Real permanently to find a new challenge next season, with Inter one of the teams who he has been linked with.

Odriozola is one of the main names that has been linked with Inter in the event that they are to sell Chelsea target Denzel Dumfries and look to sign a suitable like-for-like replacement for the Dutchman.

The 26-year-old, who has already spent half a season on loan at Bayern Munich since joining Real from Real Sociedad in the summer of 2018, spent last season on loan with Fiorentina where he impressed in Serie A.

La Viola would be among the teams interested in signing Odriozola, whilst La Real’s Basque rivals Athletic are also interested.