Inter President Steven Zhang could be ready to listen to offers for defender Milan Skriniar, particular given the situation with main shirt sponsor DigitalBits.

This according to today’s print edition of Rome-based newspaper Corriere dello Sport, who report that the Nerazzurri President would still be hoping to get a big money sale done sooner rather than later thanks to the uncertainty caused by DigitalBits’ nonpayment of their sponsorship deal.

Skriniar is the subject of interest from Paris Saint-Germain, and French media have filtered out that while the Parisians aren’t likely to meet the Nerazzurri’s full €70 million valuation with a new offer, they will make another bid.

Meanwhile, Chelsea are also keen on the 27-year-old, and could decide to push for his signature if they are unable to sign Leicester City defender Wesley Fofana.

Furthermore, the Blues are also interested in two other Nerazzurri players in the form of wingback Denzel Dumfries and young midfielder Cesare Casadei, whose sales could be an alternative to letting Skriniar go for a big fee.

Zhang is evaluating the interest in all of these players, balancing considerations on the pitch with concern about the financial situation at the club, which looks to have suffered a blow in the form of the situation with DigitalBits.

The cryptocurrency company has been late on the first tranche of their sponsorship deal with the Nerazzurri, leaving €23 million up in the air and the very real possibility that the club could lose out entirely on that revenue if the sponsor cannot pay it as they are themselves in financial free-fall.

This situation has added further pressure for Zhang to consider on the financial end, and it remains to be seen what the President will do. 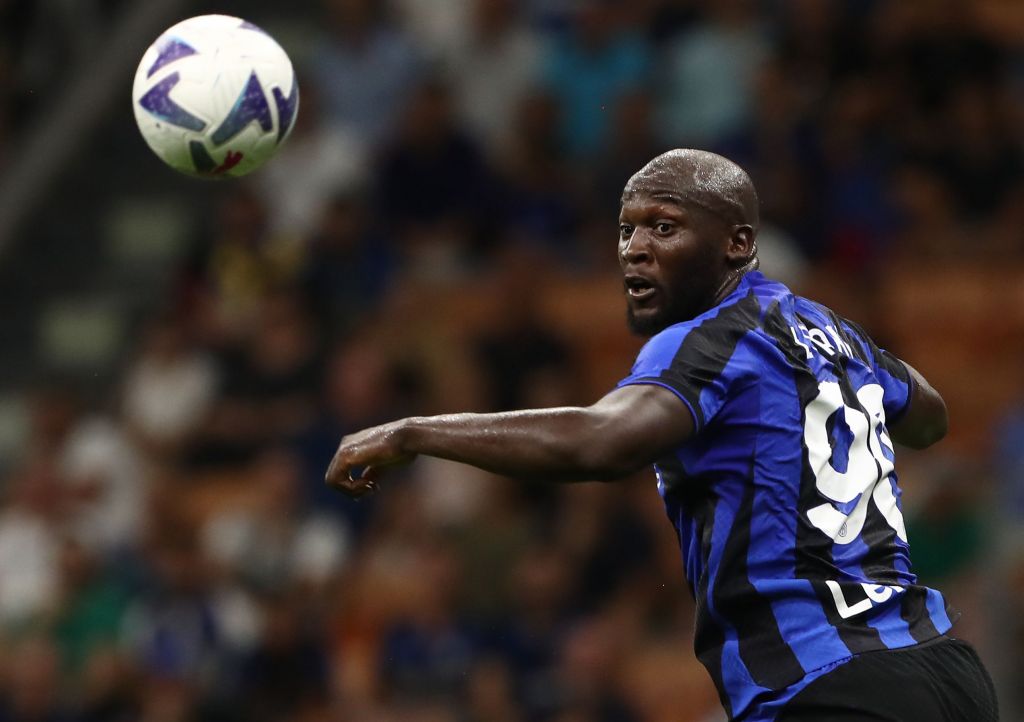 Inter midfielder Marcelo Brozovic could be out with injury for both of the two Champions League group stage clashes with Barcelona next month.This according to… 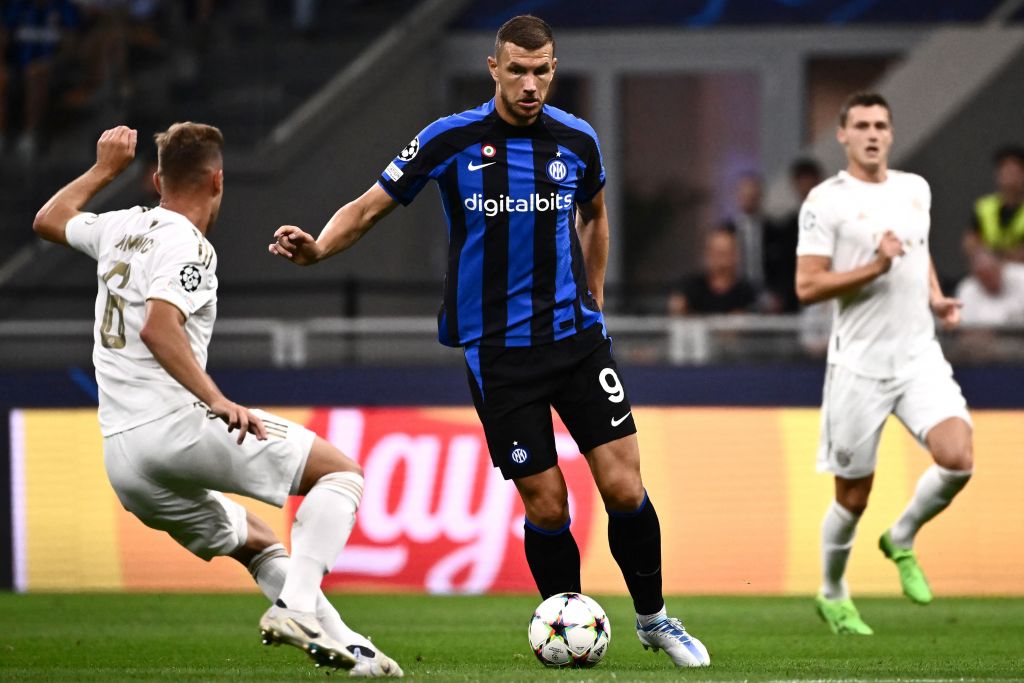 Edin Dzeko could be the man to pair Romelu Lukaku in attack for Inter in their first match back from the international break against Roma.This…