Former Inter target Gleison Bremer has said that he talked to a lot of clubs but Juventus were the one that convinced him the most to join, according to a report in the Italian media.

Speaking during a recent press conference, via FCInternews, the Brazilian defender talked about the long process of finding a new club once he had decided that he would be leaving Torino.

He was destined to be an Inter player and had personal terms agreed months in advance of the summer. Inter then could not get the deal done with the Granata as they waited for other players to leave.

Juventus swapped in immediately after selling Matthijs de Ligt to Bayern Munich and met the asking price that Torino had set.

The defender said that the Bianconeri were the club that convinced him the most.

“I have only spoken to my procurator, we have spoken to several clubs. Juventus was the team that convinced me the most, they won more than anyone else in recent years, it was right to come here and it was good.”

He also talked about how the Torino fans took the move: “The Torino fans took it badly, but I ask the Toro fans if they wouldn’t hope for something better for their children. I did it for this. We know how the fans are, this is my job: I never said I would not go to Juve.” 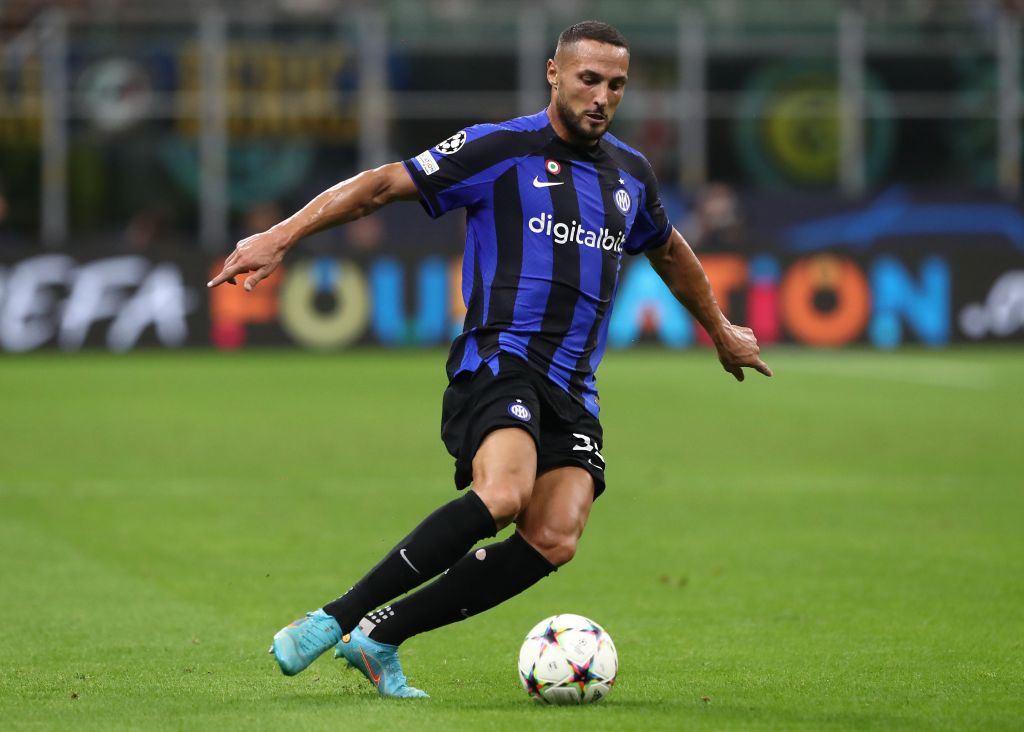