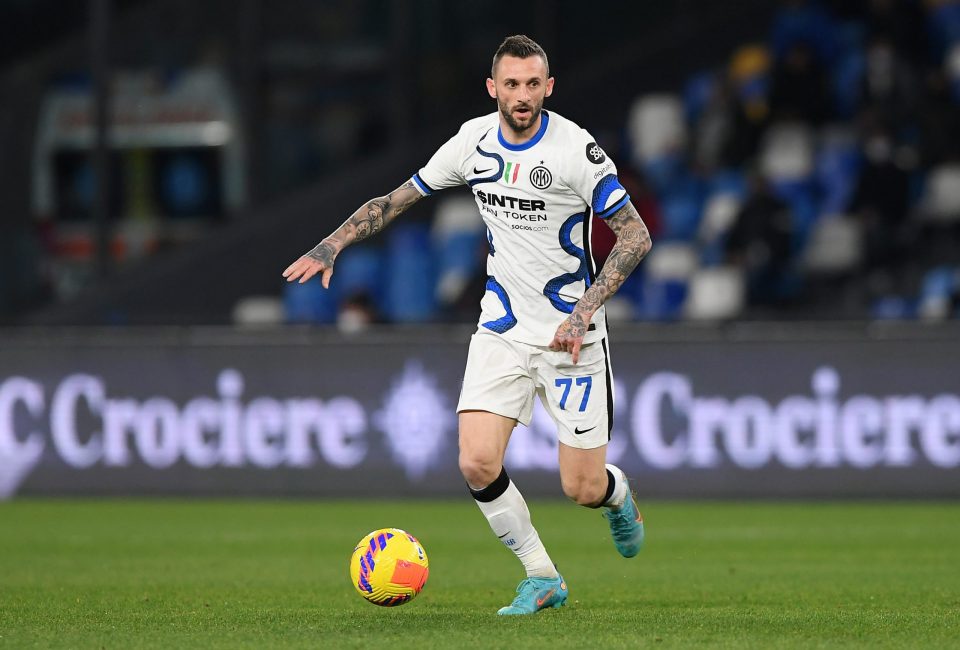 Italian journalist Luca Marchetti has said that Inter chose not to make a load of big moves because they have faith in their starting eleven, according to a report in the Italian broadcast media.

Speaking whilst in the Sky Sport studios, via FCInter1908, Luca Marchetti explained that besides Romelu Lukaku, Inter did not feel the need to intervene with the starting eleven for the upcoming season because they believe it is the strongest in Serie A.

“Inter made a choice to intervene little, because they were convinced that the starting eleven was respectable, and to expand the squad. It has bought 5/6 players: there is an extra Lukaku, who is a starter.”

He then added that they have signed a series of players who improve the level of quality depth in the team rather than players who will automatically replace those who were there last season.

“Then a series of players in roles in which last year it felt uncovered such as the deputy for Brozovic, the right back, the deputy for Hakan Calhanoglu. He will take a defender.”

Kristjan Asllani has been signed to be the backup to Marcelo Brozovic rather than an immediate replacement and Henrikh Mkhitaryan will battle with Hakan Calhanoglu and Nicolo Barella for space. The same can be said for Andre Onana in goal.