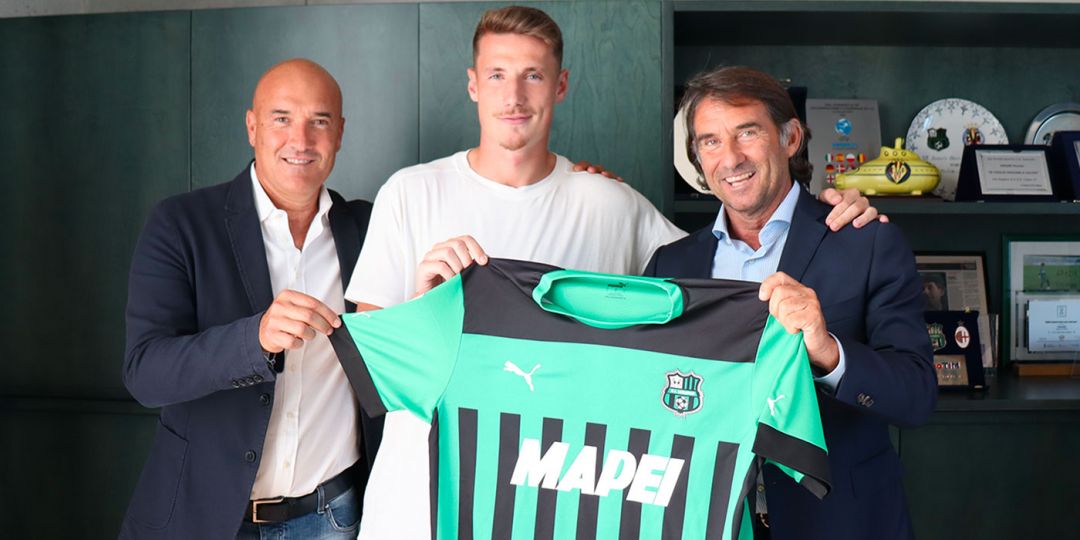 The Neroverdi announced the move in a statement on their website in which Andrea Pinamonti can be seen holding the club shirt with Sassuolo CEO Giovanni Carnevali.

He has moved to the Emilian club on a loan deal and there is an obligation for that deal to be made permanent next summer.

The club have not stated a fee but all prior reports have said that they will be paying the full €20 million that Inter have been asking for repeatedly.

The other team that looked best placed to sign the 23-year-old striker was Atalanta but they needed to offload either Duvan Zapata or Luis Muriel and that has not happened.

Andrea Pinamonti was on loan at Empoli last season in Serie A and he scored 13 goals which helped to raise his price tag. 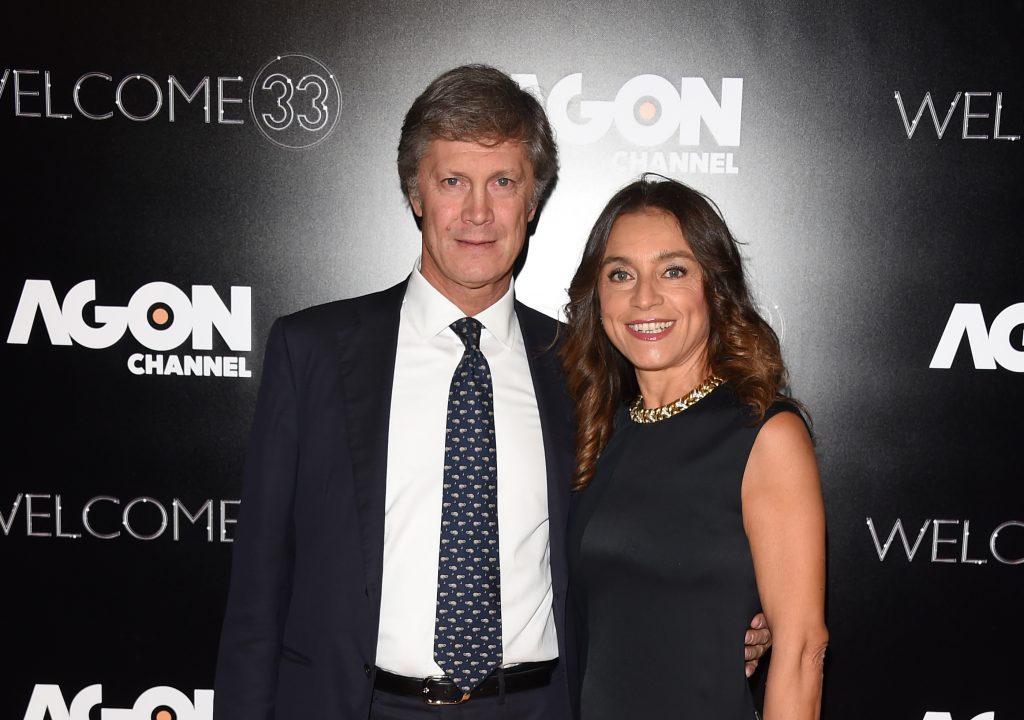 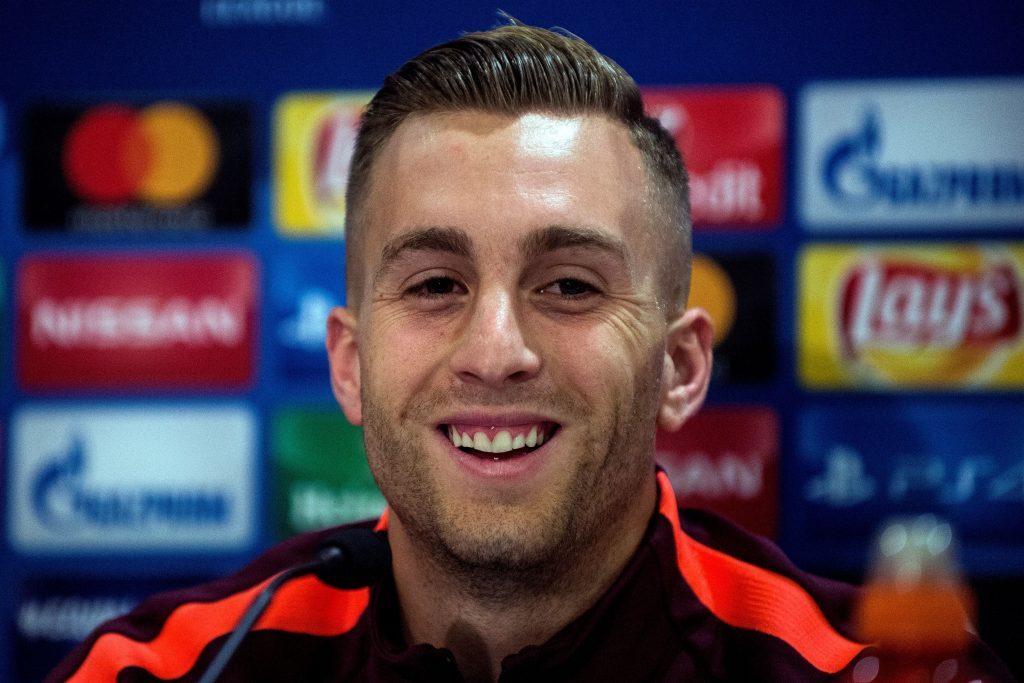